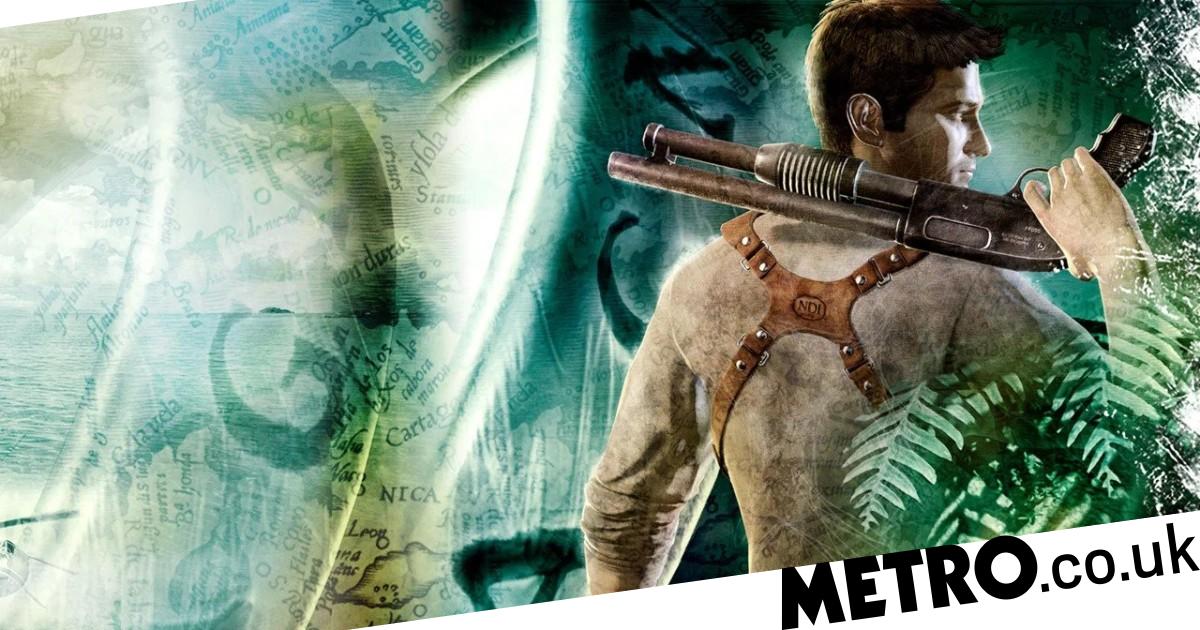 A reader argues that the original Uncharted: Drake’s Fortune would’ve benefited far more from a remake than The Last Of Us Part 1.

I agreed with GameCentral’s review of The Last of Us remake, that although the original game is ‘one of the best games of the last decade’ the remake is ‘completely pointless’ and ‘unreasonably expensive’. As others have mentioned, I also see it as a waste of Naughty Dog’s time and resources. If they had to remake a game from their PlayStation 3 catalogue I wish it had been the first Uncharted, Drake’s Fortune.

I’m a massive Uncharted fan and it all started with the first game. I didn’t play it at launch, as I didn’t have a PlayStation 3 at the time, but a couple of years on, when it was part of PlayStation’s budget range of Platinum games, I took a chance on it and loved it. The adventure romp vibe coupled with the loveable trio of Nate, Elena, and Sully made it a delightful escape, almost a vacation on a remote island, although I’d prefer less gun-toting goons out to kill me!

It’s still one of my favourite games, which I regularly return to and enjoy, but as much as I view it incredibly affectionately, I’m not blind to the fact that it has more than a few issues. So in this Reader’s Feature I’d like to suggest what I would like to improve and change if it ever got a remake.

***Spoilers for the Uncharted series ahead!***

Blend the climbing and shooting

Uncharted 2 fixed this; think of the train level, where you are climbing over a moving train, all the while getting into gun fights, or the collapsing building being attacked by a gunship, while you’re fighting goons inside it.

But go back to the first game and the climbing and shooting are very separate. We climb around for a bit then enter an area with convenient waist high walls and crates to, lo and behold, be ambushed.

There is scope for this to be better blended, as in the later games. For example, the fortress near the start of the game and the church later on, which has you shooting a lot on ground level but when you get to the higher level you’re left to just climb. Although there are a few explosive barrels up there, almost as if a gunfight was intended on the higher level of the church.

Remixing the climbing and shooting to bring it more in line with the later games would dramatically improve Drake’s Fortune.

Well, there’s a chase where you’re shooting from the back of a jeep and the jet ski levels (which I’ll talk about again soon!) but that’s it for Drake’s Fortune. If you took elements that were only cinematics in the original, like the plane crash/parachute escape near the start or the part near the end when Nate is hanging onto the El Dorado statue which is being carried through the air by a helicopter, and made them interactive it would make for a more thrilling adventure.

I think I heard somewhere that the jet ski levels were a last minute addition to the game – it shows! Nate is driving while Elena is behind him shooting, but it all feels decidedly off. In Uncharted 3 you get to ride a horse while shooting at a convoy, you are again controlling where you go whilst simultaneously who you are shooting at and it feels good and fun. So please, please fix the jet ski levels!

In The Art Of The Uncharted Trilogy book there is a section of unused ideas, these include a submerged ship and underwater sections with ruins on the ocean floor.

Uncharted 4 had a short diving level near the start but imagine if it was more like the levels in Tomb Raider: Underworld, where you are free to explore underwater. This would mix up the pace of the adventure and be something new to the series, which although it has had a fair bit of water and swimming has so far all been very linear.

Give Elena her own chapters

After they get Drake’s coffin from the bottom of the ocean and realise that they are onto something big – the location of El Dorado – Nate and Sully are very ungentlemanly and ditch Elena, despite the fact that it’s her show that has funded the dive!

She tracks them down and encounters Nate again after he believes Sully is dead. After giving him a well deserved punch in the face, the pair of them team up and head off together to find El Dorado. They are then separated when they parachute out of the plane. Apart from seeing her a couple of times, a way ahead, she doesn’t come back into the game until Nate is caught in a jail cell, which Elena promptly busts him out of.

I’d like to see her have her own chapters in the game where you get to see what she gets up to on her own. It could even work like Resident Evil 4’s Separate Ways for Ada and be a standalone mini-campaign to prevent the main game being overlong.

Tie it into Uncharted 4’s epilogue

At the end of Uncharted 4 Nate and Elena tell their daughter, Cassie, about their first adventure together. The game ends with Nate starting to tell Cassie about El Dorado, as they all head off to go on a boat trip

If you remade the first game you could add a narration with Nate and Elena regaling Cassie with their first adventure, which would be great fan service of the pair of them reminiscing on the start of their lives together.

The reader’s feature does not necessary represent the views of GameCentral or Metro.

You can submit your own 500 to 600-word reader feature at any time, which if used will be published in the next appropriate weekend slot. Just contact us at gamecentral@metro.co.uk or use our Submit Stuff page and you won’t need to send an email.

What is the meaning of Hanukkah and how many candles do you light?