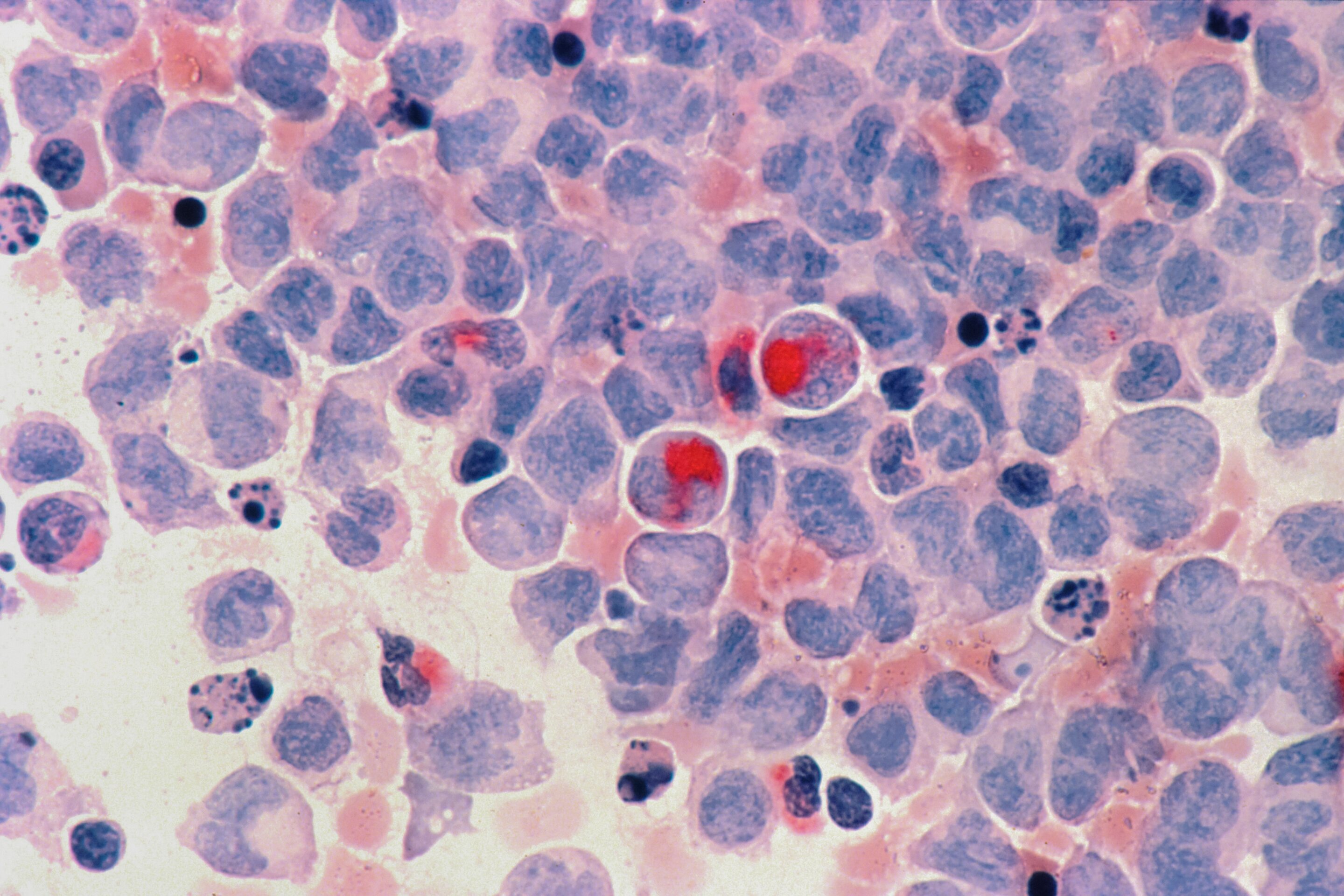 These results from a research study by the SWOG Cancer Research Network, a cancer clinical trials group funded by the National Cancer Institute (NCI), will be presented at a Presidential Symposium at the European Society of Medical Oncology (ESMO) Congress 2022 in Paris on Sept. 11, 2022 (Abstract LBA6).

The study, known as S1801, was led by Sapna Patel, MD, chair of the SWOG melanoma committee and associate professor of Melanoma Medical Oncology at The University of Texas MD Anderson Cancer Center.

“It’s not just what you give, it’s when you give it. The S1801 study demonstrates the same treatment for resectable melanoma given before surgery can generate better outcomes,” Patel said. “In this case, we used the immune checkpoint inhibitor pembrolizumab. This treatment relies on the presence of pre-existing T cells coming in contact with cancer cells in the body to generate an immune response, and we found that starting treatment before the melanoma is removed—and with it the bulk of tumor-specific T cells—leads to a greater response than giving it after surgery.”

The mechanism of action of immune checkpoint inhibitors such as pembrolizumab is often described as “taking the brakes off” the immune system’s response to tumor cells. The S1801 researchers hypothesized that there would be a larger anti-tumor immune response and longer immunologic memory if pembrolizumab was administered while the melanoma tumor was still in the body as opposed to after that tumor had been removed, when the immune system would be responding primarily to micrometastatic cancer cells.

To test this hypothesis, S1801 investigators enrolled 345 participants with stage IIIB through stage IV melanoma that was deemed operable. Participants ages 18-90 were randomized to receive either upfront surgery followed by 200 mg of pembrolizumab every three weeks (known as adjuvant therapy) for a total of 18 doses, or to 200 mg of pembrolizumab every three weeks for three doses leading up to surgery (known as neoadjuvant therapy), then an additional 15 doses following surgery.

The primary endpoint measured was the duration of event-free survival, defined as the time from randomization to the occurrence of one of the following: disease progression or toxicity that resulted in not receiving surgery, failure to begin adjuvant therapy within 84 days of surgery, melanoma recurrence after surgery, or death from any cause.

The researchers found that the benefit from neoadjuvant therapy was consistent across a range of factors including patient age, sex, performance status, and stage of disease. They also found that the rates of adverse events (side effects) were similar across both arms of the study and that neoadjuvant pembrolizumab did not result in an increase in adverse events related to surgery.

“Based on the findings from S1801, patients with high-risk melanoma should start immunotherapy prior to surgery to generate an immune response while the bulk of the melanoma and the anti-tumor T cells are intact,” Patel said. “Future studies can explore de-escalation strategies for both surgery and adjuvant therapy, as well as approaches for patients whose melanoma does not respond to neoadjuvant therapy.”

Which countries and cities do Eurostar trains go to from London?

What is cardiac arrest? A heart expert explains