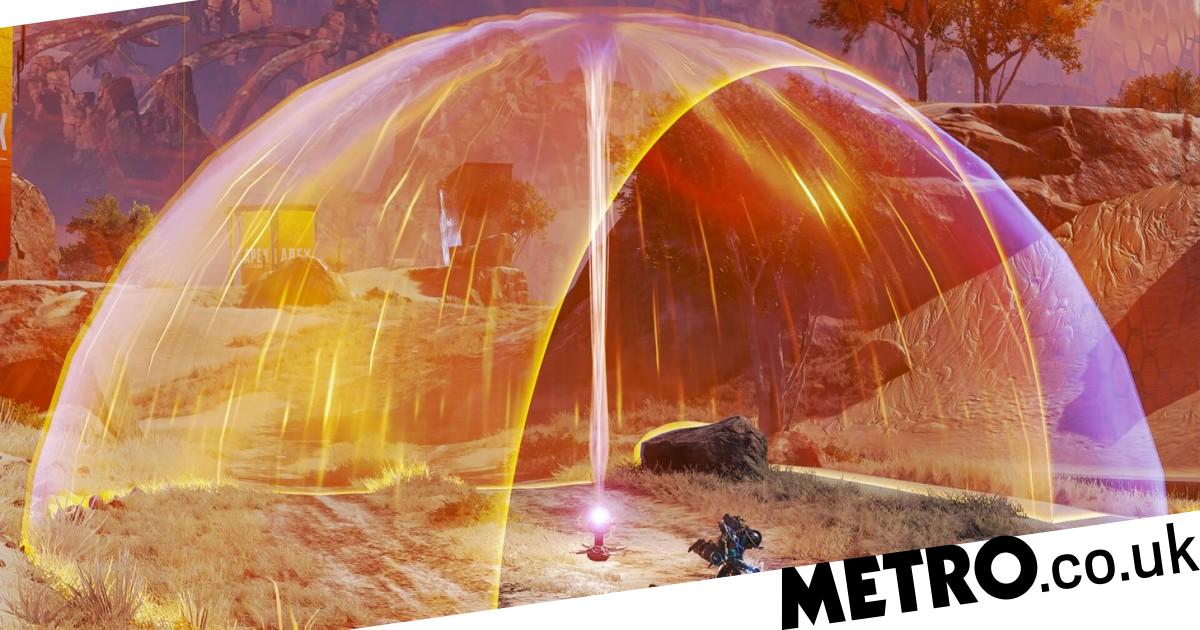 Leaks surrounding Apex Legends season 16 are still going, with the latest one hinting at a brand new mode being added to the game.

The new year has started off strong for Apex Legends, with yet another collection event getting added to the game to celebrate the Lunar New Year, after the Wintertide and Spellbound specials ended.

This pattern will allegedly continue all the way to the start of season 16 on February 14, as leaks imply a Valentine’s Day-themed event will go live a week before launch.

As fun as these events sound, many players still complain that they haven’t seen anything mind-blowing in terms of new cosmetics or game modes. However, a new leak seems to suggest something more interesting.

According to sources, another collection event, titled Sun Squad, will launch on March 28.

It will also feature a limited time mode called Heatwave, which will be unlike any other mode you’ve seen in the game so far.

In this mode every so often a wave of heat hits the map and to survive you’ll need to either take shelter somewhere indoors or equip your character with ‘sunglasses’.

You’ll be able to find this new item inside care packages and it supposedly prevents you from taking damage for the duration of the heatwave.

Before Sun Squad begins, leakers claim that there’ll be another collection event called Imperial Guard that’ll give you the chance to buy your way into getting a new skin for Wraith’s popular kunai heirloom.

The Imperial Guard event is said to launch on March 7, with the same leakers correctly predicting the timeframe of the Celestial Sunrise special that’s currently underway.

Whether or not season 16 skips adding a new character, it looks like there are going to be more events than usual, in a bid to keep players engaged.

There is also another rumour that suggests Arenas will be shut down in favour of a permanent Control mode, though that’s not yet confirmed.

As always, it’s important to take these leaks with a grain of salt, but the sources have proven accurate in the past.