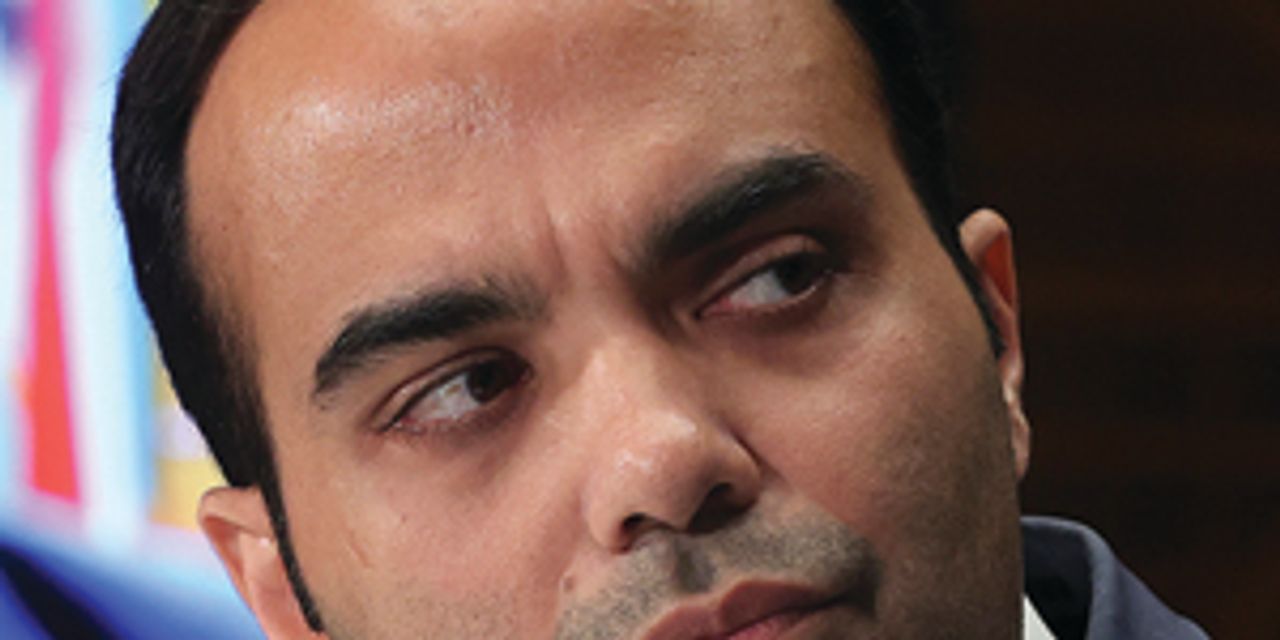 Some nursing-home admission agreements include provisions that attempt to make caregivers or other third parties personally liable for payments for the resident’s care, the Consumer Financial Protection Bureau said in a new report examining facilities’ debt collection practices. Under federal law, nursing homes participating in Medicare and Medicaid can’t make such provisions a condition of admission or continued stay in the facility. Yet some nursing homes hire debt collectors to collect residents’ unpaid bills–which can range into the hundreds of thousands of dollars–from third parties based on these invalid provisions, regulators said.

The family members and friends subjected to these actions are often unaware of the law and don’t have the resources to respond to litigation, resulting in judgments against them. Some caregivers targeted for payments for a loved one’s care have had their wages garnished and even lost their homes, the CFPB said.

When debt collectors attempt to collect invalid debts and give information on those debts to credit bureaus, they may violate federal debt-collection and credit-reporting laws, the CFPB and Centers for Medicare and Medicaid Services warned in a joint letter to nursing homes and debt collectors Thursday.

Medical debt “is a very big pain point across the board, and we are especially worried that medical debt on credit reports is often inaccurate,” CFPB director Rohit Chopra told MarketWatch in an interview Thursday. Speaking of the large numbers of nursing-home residents who died during the pandemic, he said, now their caregivers in some cases may be “subject to potentially illegal debt collection.”

After age 65, more than a quarter of adults will need nursing-home care at some point, according to federal estimates. The median annual cost of a private room in a nursing home was over $100,000 in 2021, according to Genworth Financial
GNW,
,
which provides long-term care insurance. Most adults don’t have long-term care insurance, and Medicare provides only limited coverage of nursing home care. For lower-income residents who exhaust their resources, Medicaid can pay for nursing home care, but the application process is often lengthy. Gaps in the various types of coverage can result in massive bills.

A person who has legal access to the resident’s income or resources, such as through a financial power of attorney, may be asked to sign an agreement to provide payments to the facility from those resident resources, said Toby Edelman, senior policy attorney at the nonprofit Center for Medicare Advocacy. But outside of such scenarios, she said, clauses purporting to hold third parties liable “are not enforceable provisions.”

Responding to the CFPB report, nursing home industry trade group American Health Care Association/National Center for Assisted Living said, “we haven’t heard of our members doing this and we do not believe it’s a widespread practice; however, we support efforts to stop inappropriate practices.” Scott Purcell, CEO of debt-collection industry group ACA International, said in a statement that the group’s members “have strong compliance management systems that take into account contractual and legal obligations when working with reputable creditors.” The group is unaware of a pattern of abuse in nursing home debt collection practices, he said.

Several individuals speaking at a virtual CFPB hearing on Thursday described being swept up in long, arduous legal battles over debts they didn’t owe. Chris Ferris said a nursing home had pursued him for his mother’s debt “even though I wasn’t involved and never had access to her money.” Breaking down in tears, he said, “the hell that they put me through, I will never see justice for.”

Most of the nursing-home lawsuits against third parties reviewed by the CFPB involved claims that the resident’s money had been intentionally misused, hidden or stolen–often using boilerplate language and without any details supporting the claims, the Bureau said in its report. That raises the possibility that the allegations may have no justification and may be “a technique of coercion,” the Bureau said.

In some cases, nursing homes and debt collectors “fabricate claims of fraudulent conveyance,” or transferring money to avoid debt, New York attorney Emma Caterine said at a CFPB hearing Thursday. “The debt collection law firms and nursing homes we have witnessed have engaged in a widespread and systemic deceptive debt collection scheme to squeeze money out of hundreds of consumers who do not owe it.”

The CFPB report did not address another legal issue that can sometimes snare families in nursing-home debt: More than half of states have “filial responsibility” laws, which can be used to hold adult children liable for their parents’ unpaid medical bills. Typically, these laws don’t let a third party, such as a nursing home, sue for the unpaid debt — but an adult child providing care for a parent, for example, could sue siblings for contributions to the cost of care, said Katherine Pearson, law professor at Penn State Dickinson Law.

Pennsylvania, however, is one state that does allow care providers to bring filial-support cases against adult children or parents, Pearson said. And in 2019, the Pennsylvania Supreme Court ruled that the state’s filial-support law applied to a residential care facility’s claim against out-of-state parents for care provided in Pennsylvania to their adult son.