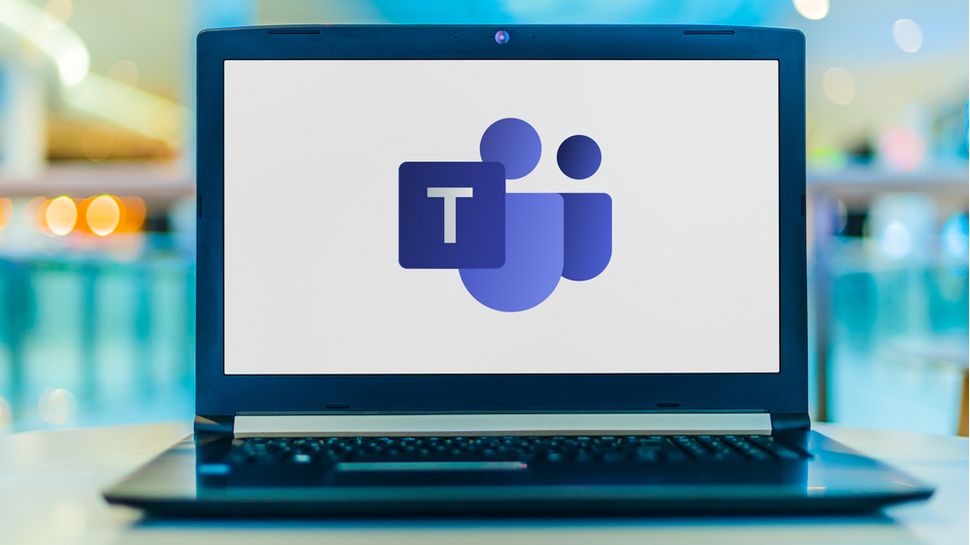 Hunting down a specific chat message or thread in Microsoft Teams could soon be a lot easier thanks to a new update coming to the platform.

The video conferencing service has revealed a fix that will let users track down full chat conversation threads after clicking on a search message results.

The update means that when users search for a chat message in Teams and click on a message result, they are taken to a view that contains the full thread that features the desired message, rather than just a single line of text as had been the case.

In its post on the official Microsoft 365 roadmap (opens in new tab), the company noted that this fix will now provide users with “full context” of the conversation around the message result, cutting down any possible misunderstandings or confusion.

The update is still listed as being in development, but has a general availability date of October 2022, so users may not have too long to wait.

When available, the tool will be available for all Microsoft Teams users across Mac and desktop platforms.

The news is the latest update from the company as it looks to make Microsoft Teams more intuitive and useful for customers across the world.

This includes a recent tweak that should prevent unwanted Microsoft Teams chats from external users which means that, when receiving a new one-on-one chat from an external source, Teams users will now be able to accept or block the invite. Microsoft says this change should also provide the ability to block external users at any point, which revokes access to presence and incoming messages.

The platform is also introducing so-called “intelligent translation” for Microsoft Teams Mobile users, meaning Android and iOS users will be able to quickly translate messages in a foreign language.

Microsoft Teams has also recently introduced another form of real-time translation with the recent addition giving access to a large network of professional interpreters who dial into meetings on request. Once a session has begun, Microsoft Teams users can switch between the original audio feed and the interpreter’s translation via a drop-down menu.