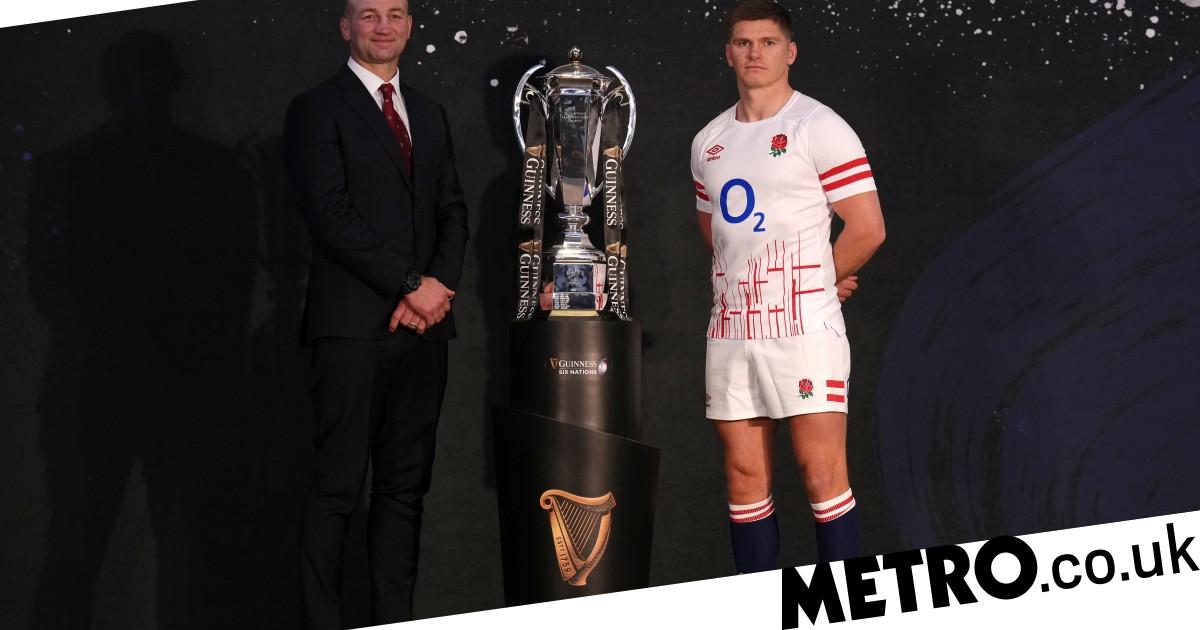 Owen Farrell insists he has learned his lesson after a difficult Six Nations build-up disrupted by the spotlight on his tackling technique.

Farrell will be available for the February 4 opener against Scotland after a three-match ban for a dangerous challenge on Gloucester’s Jack Clement. The suspension was reduced from four games after he completed a tackle course and it is the third time England’s captain has been sidelined for such an offence.

Adding to the furore was the Rugby Football Union’s insistence Saracens’ clash with Bristol on Saturday formed part of the ban, even though England players do not feature in the final club game before the Six Nations.

‘It’s not nice to be in that situation, especially in that period when you don’t quite know what is happening,’ Farrell said. ‘I have been on the tackle course. It makes you look at what you could do better. I’ve had time to step back and have a look at that and learn from it.’

Farrell was at the Six Nations launch, where Steve Borthwick was appearing for the first time as England boss.

While his predecessor Eddie Jones revelled in provoking opponents, Borthwick insisted: ‘I’m not going to play mind games. I’ll leave that to other coaches. What I’m going to do is be me and be authentic to me.’