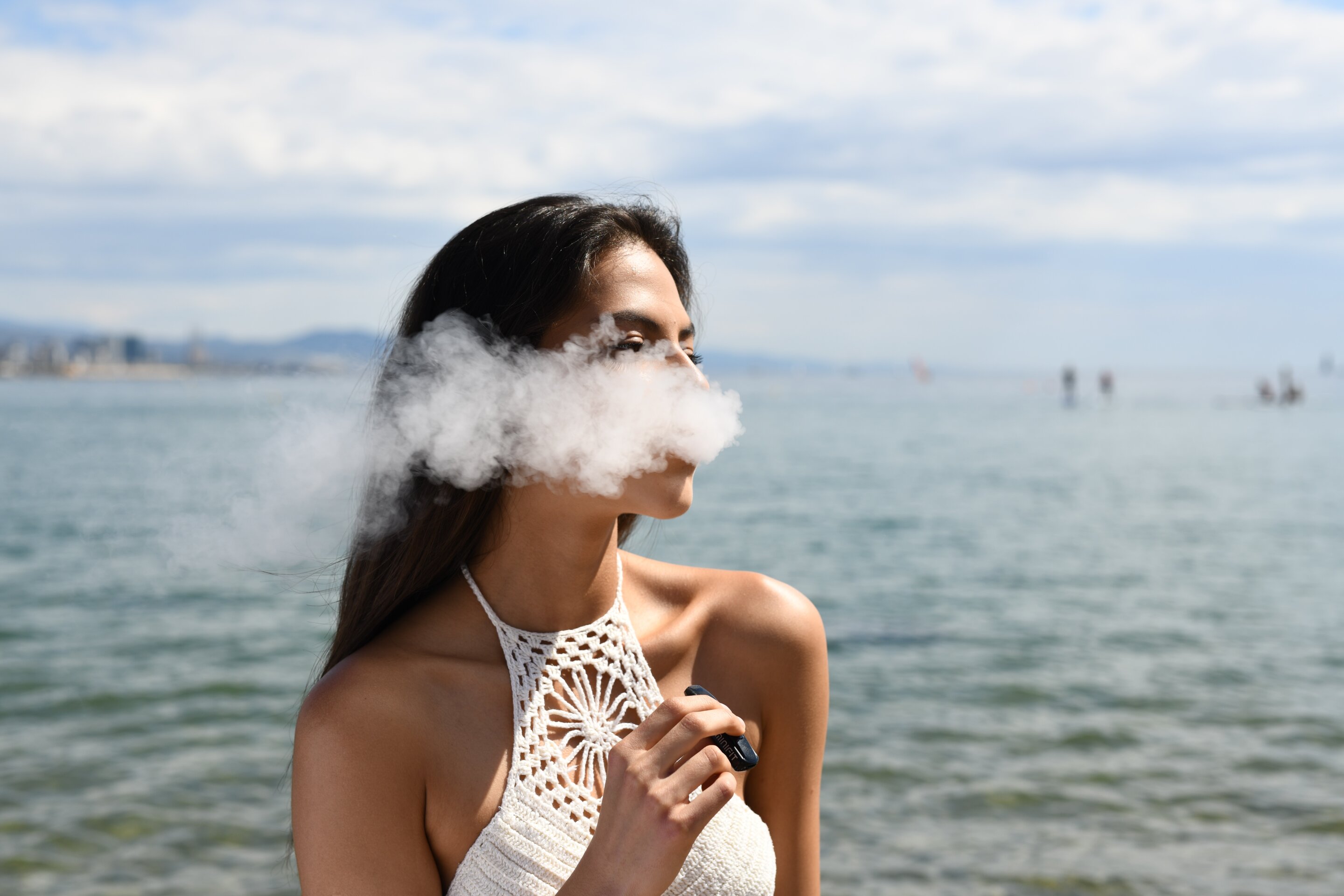 Physically active adolescents may be more likely to use electronic cigarettes, also known as e-cigarettes or vapes, than their less active peers, according to new research from the University of Georgia.

The study, published in Tobacco Use Insights, found high school students who said they were physically active were at higher risk of using vape products than their classmates who were only active one day a week or less. Teenagers who reported four to five days of at least 60 minutes of physical activity were 23% more likely to smoke an electronic vapor product than their less active peers. Teens who said they were active two to three days a week were 11% more likely to use such products.

The study is the first to show a link between physical activity levels and risk of e-cigarette use among American adolescents.

“Our youth who tend to be on the healthy spectrum for physical health have heightened risk of using electronic vapor products. This may be because vape is perceived to be a healthier option to traditional smoking,” said Janani Rajbhandari-Thapa, lead author of the study and an associate professor in UGA’s College of Public Health. “Marketing campaigns have marketed vapes as a healthier option to traditional cigarettes, but data shows that additives in vape products were linked to e-cigarette, or vaping, product use-associated lung injury.

“If adolescents are thinking vapes are a better option to traditional cigarettes that is a big problem.”

It seems counterintuitive for the “healthy” adolescents who are reaching the recommended amount of physical activity recommended for their age group to be at higher risk of becoming vape users.

Previous studies have shown that sport participation is associated with alcohol abuse, Thapa said. Teens participating in group sports or athletic teams may face peer pressure to indulge in alcoholic beverages to celebrate wins as a means of team bonding. They also may have larger social networks than non-participating teens, putting them at risk of more social pressure to participate in risky behaviors.

Factor in that some younger vape users are under the misguided belief that they’re just inhaling water vapor with nicotine and some minor additives, and it’s a recipe for teenage addiction.

But that “water vapor” can contain not just nicotine but also benzene, which is found in car exhaust; flavorings that have been linked to lung disease; and other unidentified, possibly carcinogenic chemicals, according to the U.S. Department of Health and Human Services.

The amount of nicotine in vape products varies widely, but e-cigarettes can have higher concentrations of the drug than traditional cigarettes, according to the Centers for Disease Control and Prevention. Vapes are frequently cheaper per use, don’t smell of tobacco and can often be “smoked” in areas where tobacco products are banned, which makes them a popular option for young people.

“We have to make parents more aware that vaping is not OK,” Thapa said. “If I take my public health expertise off the table, as a parent, I may be thinking, ‘Well, my child isn’t smoking. It’s OK that he’s vaping.’ But that’s not the case. We have evidence of how harmful vaping is.”

Previous research has shown e-cigarettes can cause a variety of dangerous medical conditions, including vape-associated illness, a potentially deadly disease that causes severe respiratory symptoms including shortness of breath, cough and fever, according to the Georgia Department of Public Health.

The researchers relied on data from the 2018 Georgia Student Health Survey 2.0, an annual, anonymous survey implemented by the Georgia Department of Education. The study included survey responses from more than 362,000 Georgia high school students from 439 schools across the state.

More than 10% of the students reported that they had smoked an electronic vapor product, such as e-cigarettes, e-pipes, vaping pens or hookah pens, at least once in the past month.

Overall, the researchers found that 7% of high school students in the state had used electronic vapor products for at least one day in the past 30 days. An additional 4% reported that they had smoked both traditional cigarettes and vape products. The rate of traditional tobacco products use was low—only 1% reported exclusive traditional smoke use.

Male students were more likely to smoke cigarettes or vapes than female students, and students in higher grades reported using both traditional smoke and vape products at higher rates than high school students in lower grades.

More active students were less likely to smoke traditional cigarettes or to use them in combination with vaping products. But they were more likely to report using e-cigarettes exclusively.

“Physically active students who are meeting the guidelines for physical activity being at higher risk of vape use brings up a concern of health belief and engagement in risky behaviors,” Thapa said. “I would like this finding to inform our state legislators specifically to address risky substance use behaviors by adolescents in our state.

“Limiting vape use by limiting marketing, not allowing vape use around schools and implementing school-level policies to discourage vape use—we want our research to inform those policies because vaping is a threat among high school students.”

People who use therapeutic cannabis are more likely to use nicotine, too