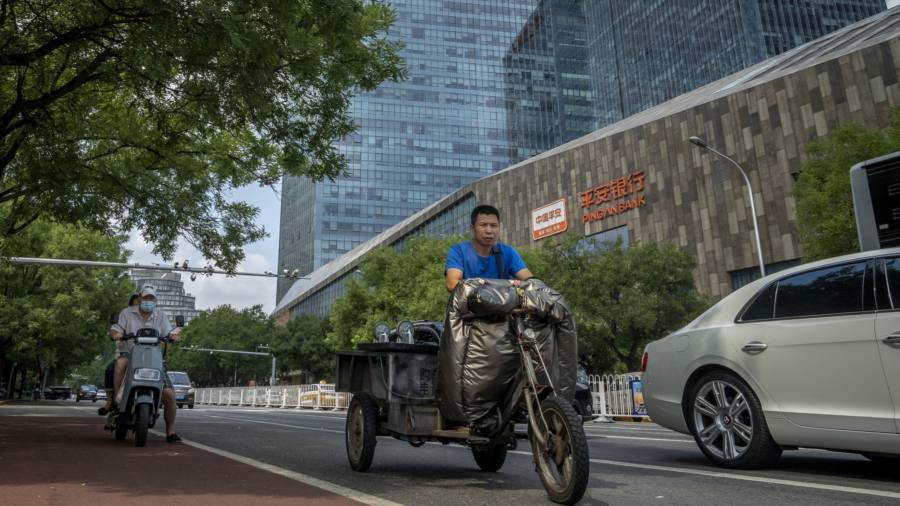 Ping An, which boasts a $100bn market cap, is navigating the economic effects of the pandemic in its home market at the same time as fighting a battle with HSBC, using its position as the largest shareholder to call for a break-up of the banking group.

The insurer delivered net profit of Rmb60.3bn ($8.8bn) in the first half of the year, up 4 per cent on the same period last year and more than a tenth ahead of analyst expectations, according to Bloomberg data.

Group revenue for the period fell from Rmb688bn in the first half of last year to Rmb668bn.

Volatile markets sapped turnover at the group’s asset management business. The life and health insurance segment, the largest division in terms of profit, suffered from what Garner described as a double effect of weaker consumer demand for long-term protection products such as critical illness cover and sales activity being disrupted by flash lockdowns in cities across China.

“In cities that have been subject to shortlived lockdowns, it’s hard for the agents to meet prospective customers face to face and also it makes face-to-face recruitment a bit more challenging. That said, we have managed to minimise the impact,” he said, citing an increase in processes for recruitment, and training done digitally. 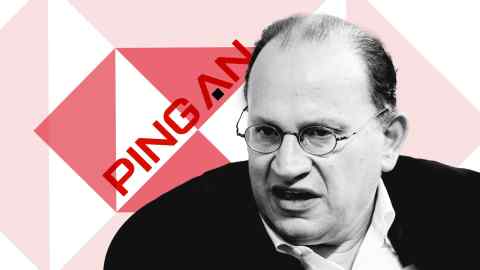 Operating profit in the life and health segment rose because of improved customer retention. Agent numbers continued to fall, at a slower pace, as the company removes underperformers and is more selective about those it takes on.

In the property and casualty insurance division, a weaker combined ratio — claims and expenses as a proportion of premiums — was attributed to greater delinquencies in credit insurance.

Ping An’s campaign to force HSBC to divide its Asian and western operations was made public in May, but the insurer has so far failed to garner any public support from the bank’s other institutional shareholders. HSBC has issued a stern rebuttal to the demands of its largest shareholders, including at an investor meeting in Hong Kong in August.

Garner declined to be drawn further on the issue.

As China’s property crisis continues, Ping An did not book any further writedowns on its property portfolio in the first half following significant impairments last year related to troubled developer China Fortune Land.

Garner said the group would continue to “actively invest in real estate” in line with its broader policy. “We like high-quality physical property; we still believe that it remains a very good investment target,” he added.