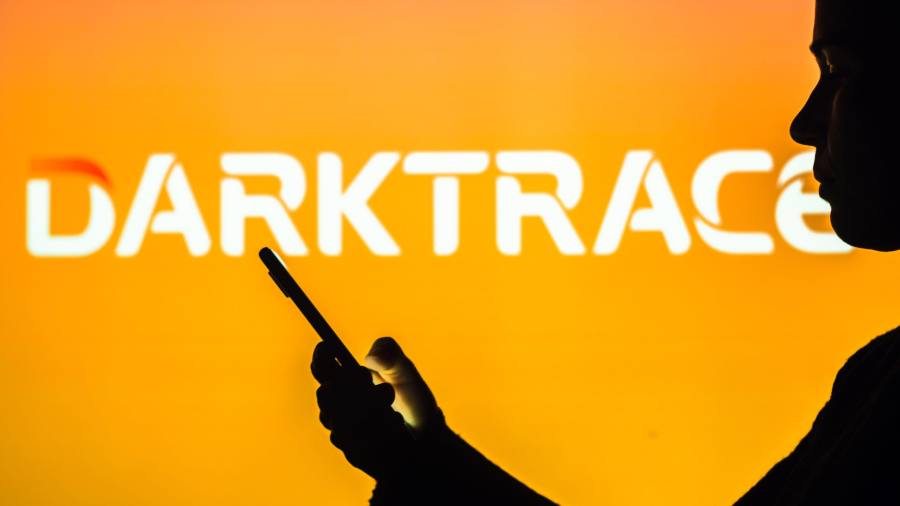 Shares in Darktrace tumbled more than 30 per cent on Thursday morning after private equity group Thoma Bravo announced it would not make an offer for the British cyber security group.

It emerged last month that the US-based and tech-focused group had initiated discussions with Darktrace about a cash takeover of the company, which at the time had a market capitalisation of £2.67bn.

“Early stage discussions took place with Thoma Bravo about a possible offer for the company but an agreement could not be reached on the terms of a firm offer,” Darktrace said in a statement on Thursday.

“Thoma Bravo is a well-respected organisation with a number of cyber security investments, so it is no surprise that our world-leading technology caught their eye,” Darktrace chief executive Poppy Gustafsson said on Thursday. “I firmly believe, and so does the board, that we still have so much more value to bring to this business as an independent company.”

Thoma Bravo did not give any reasons for its decision.

Darktrace, which specialises in artificial intelligence-based software to protect companies from cyber attacks and is one of the best-known UK tech start-ups, floated on the London Stock Exchange in April last year. In the following six months its share price more than tripled, from 250p at IPO to 945p.

But last October the stock plummeted after the brokerage Peel Hunt published a note saying the company was worth half its market cap, arguing that the potential customer base it was targeting was not as big as the company claimed.

News that Thoma Bravo, a US-based technology private equity group, was considering a bid to privatise Darktrace helped it recover. Shares rose nearly 30 per cent since then, though these gains were entirely erased on Thursday, with the price falling to 356p.

Some analysts and investors have remained sceptical about Darktrace’s products and accounting. UK hedge fund ShadowFall, which has a short position in the company, believes it continues to overestimate its potential customer base and underspends on research and development compared with peers.

Thoma Bravo, with $114bn in assets, is one of the world’s most active investors in cyber security companies, with a specialised set of dealmakers targeting the sector, which has been a bright spot in an otherwise difficult environment for technology deals.

Last year, it took the email security company Proofpoint private for $12.3bn in one of the year’s largest tech takeovers and earlier this year it agreed to privatise SailPoint Technologies for $6.9bn and Ping Identity for $2.8bn.

The private equity group’s decision coincided with Darktrace’s publication of its first full-year results as a public company. It reported a 46 per cent rise in full-year revenues to June, from $285mn in 2021 to $416mn, and a 170 per cent increase in adjusted earnings before interest, tax, depreciation and amortisation to $91mn. 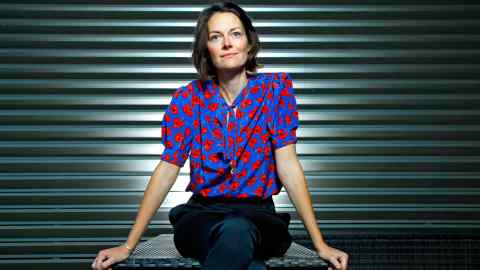 It now has more than 7,400 customers, most of which are small to medium-sized companies — a 32 per cent increase on last year.

Darktrace acknowledged, however, that it had made an accounting mistake and that $3.8mn it had recognised in the year to April 2022 was actually related to previous periods, but noted that the combined revenue of both years “remains unchanged”.