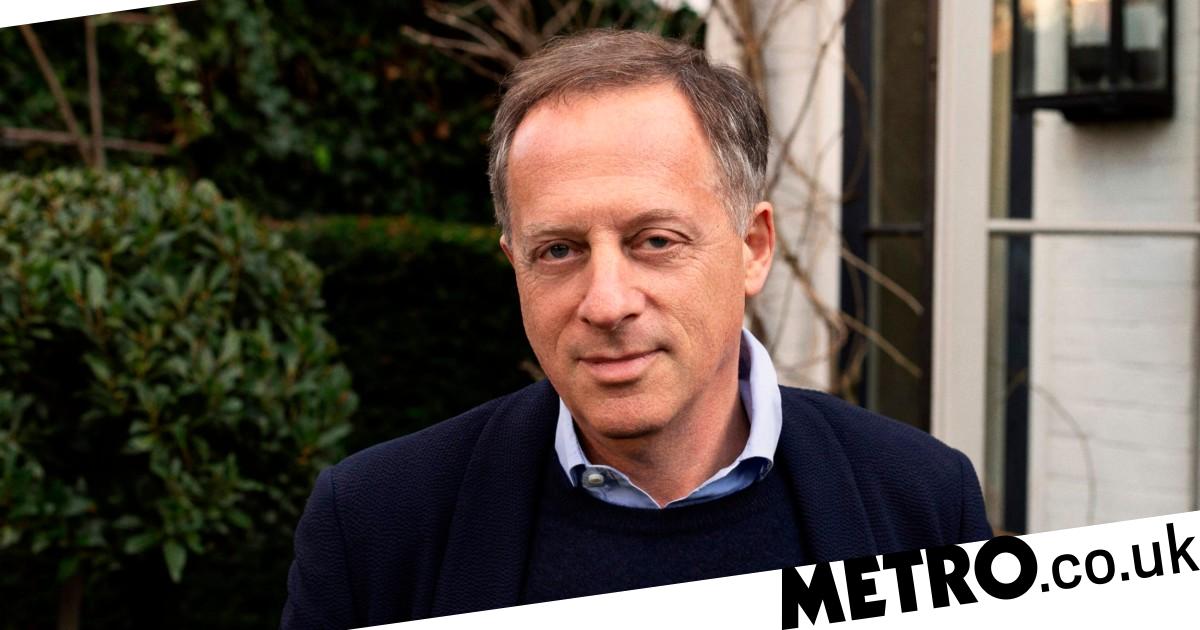 BBC chair Richard Sharp has denied helping Boris Johnson secure an £800,000 loan weeks before landing the job – but has asked the corporation to investigate any conflict of interest.

In a message to staff, the ex-Goldman Sachs banker said he merely ‘introduced an old friend’ to Cabinet secretary Simon Case. Sam Blyth later acted as guarantor for the then-prime minister, who had money worries.

‘Since that meeting I have had no involvement whatsoever with any process,’ the £160,000-a-year boss insisted. ‘Even now, I don’t know any more than is reported in the media about a loan or guarantee.’

He admitted ‘distractions such as this are not welcome’ and said he had asked the BBC board’s nominations committee to look into the case.

Mr Johnson yesterday called the Sunday Times claims: ‘A load of absolute nonsense. Let me just tell you, Richard Sharp is a good and a wise man but he knows absolutely nothing about my personal finances, I can tell you that for 100 per cent ding-dang sure. This is just another example of the BBC disappearing up its own fundament.’

On a visit to Northampton, PM Rishi Sunak insisted Mr Sharp’s appointment – made by ‘one of my predecessors’ – came after a rigorous, independent and transparent process.