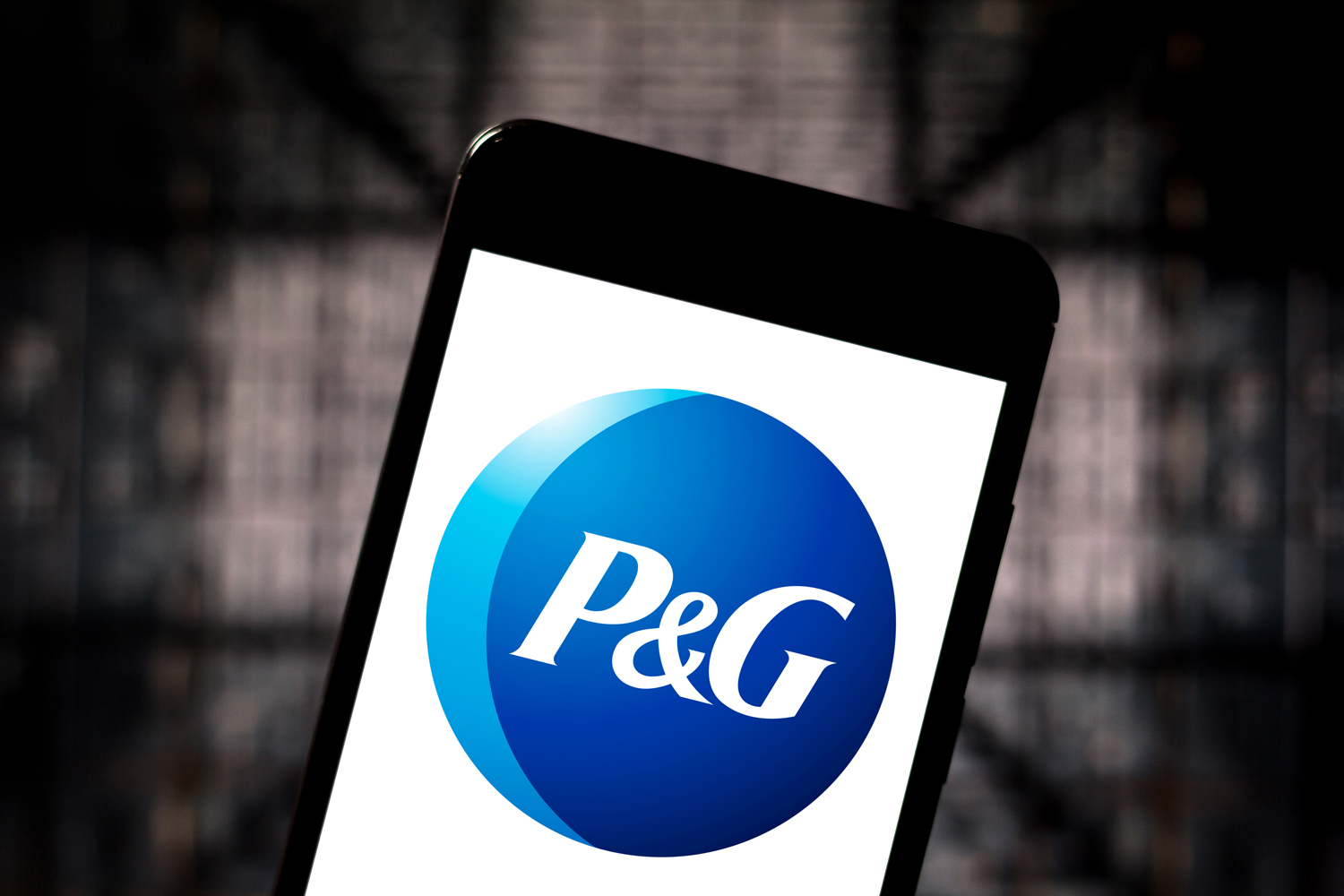 The CPG giant publicly signaled its support for the initiative on Thursday. But P&G had already been using UID 2.0 since last year to create anonymized identifiers tied to its first-party data for activation in the bidstream.

Unified ID 2.0 is an open-source effort, led by The Trade Desk, that aims to replace third-party cookies with hashed and encrypted email-based identifiers.

Attracting marketers is crucial to the success of Unified ID 2.0, because they’re the ones who have to actually buy against the ID.

The Trade Desk struck a partnership with the grocery chain Albertsons in June. TTD provides targeting and measurement tools, including deploying UID2, for buyers within the Albertsons retail media network (officially the Albertsons Media Collective), such as PepsiCo, Unilever and GroupM.

In July, Disney announced an identity integration with The Trade Desk so advertisers can target and frequency cap based on their own first-party data using Disney’s clean room product.

The Trade Desk has been announcing new UID2 partnerships at a regular cadence since 2020, and the roster now includes companies across the programmatic supply chain, including Amazon Web Services, Omnicom Media Group, Tubi, fuboTV, The Washington Post, Vox Media, MediaMath, InfoSum, AppLovin and a host of other ad tech companies.

In November, ecommerce cookware manufacturer Made In became the first brand to release a public case study for Unified ID 2.0, which involved using UID2 identifiers for a streaming TV campaign.

Although the scale was limited, Made In saw a 20% decrease in its average cost per acquisition. And the time it took to convert customers that had been identified by a UID2 ID dropped by a third. Made In CEO Chip Malt called the results “encouraging,” despite the lack of widespread UID2 adoption.

Getting to scale is a tricky thing. Although Unified ID 2.0 has been deployed across thousands of websites – more than 14,000 according to data from web crawler Sincera – supply-side platforms only include UID2 IDs in roughly 37% of their outbound bid requests.

The Trade Desk has also struggled to find an entity willing to serve as administrator for the initiative.

The administrator’s main function is to manage access to the UID2 partner ecosystem through a centralized database, which involves distributing encryption keys to UID2 operators and decryption keys to complaint members. The admin would also be responsible for sending UID2 opt-out requests to operators and demand-side platforms as well as for auditing participants to make sure they’re compliant with the UID2 program.

The IAB Tech Lab considered taking on the job, but eventually declined. Samantha Jacobson, The Trade Desk’s chief strategy, told AdExchanger in June that the search for a UID2 administrator is “ongoing.”

In the meantime, The Trade Desk is focused on signing up as many supporting partners as possible, including brands like P&G.

“Advertisers and publishers need a consumer-centric identity solution that will raise the bar on privacy,” said Eric Austin, P&G’s senior director of global brand building and media innovation, in a blog post announcing the partnership.