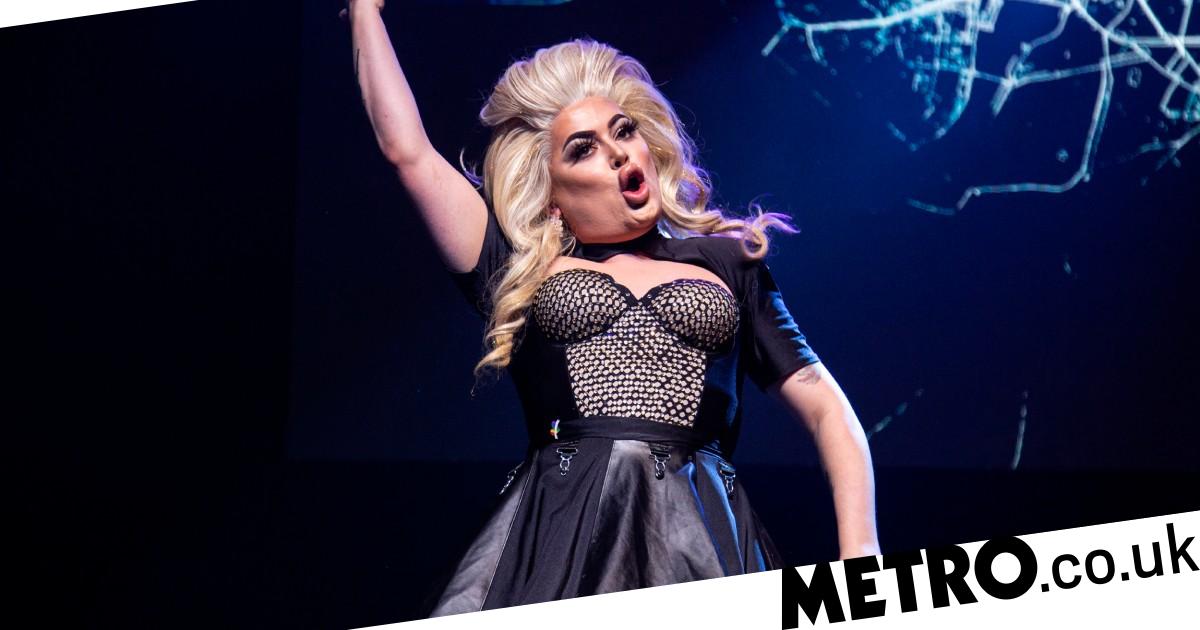 In what might be the most unlikely friendship of the year, RuPaul’s Drag Race star Baga Chipz has revealed she’s friends with Queen Consort Camilla.

And not only that, but the Queen Consort was left ‘starstruck’ by the icon.

‘I met Camilla and we had a few drinks together. She is lovely,’ Baga revealed.

‘It wasn’t surreal at all. Camilla was more starstruck meeting me.

‘She was saying, “Oh Baga! You look gorgeous.”‘

The 33-year-old went on to comment on the claims Camilla had an affair with Prince Charles while he was still married to Princess Diana, which have been brought to light by the highly anticipated fifth series of The Crown.

Baga added to the publication: ‘I can’t judge people. I’ve been with more married men than Liz Taylor. She’s a girl like me. She gets all the men. Keep your boyfriends away!’

The new series pf The Crown, which follows the royal family after a time jump, will see Elizabeth Debicki take on the role of Princess Diana, while Imelda Staunton stars as the late Queen Elizabeth II, Dominic West as King Charles III before he ascended the throne and Olivia Williams as Camilla.

Before the third season of The Crown came out, the nephew of Camilla, Queen Consort, told Vanity Fair that his aunt did enjoy the series, but ‘wasn’t looking forward to the bits to come’.

The Crown is available to watch on Netflix.

Spare book: Harry claims Will saw ‘red mist’ and says ‘he wanted me to hit him back’ in new trailer