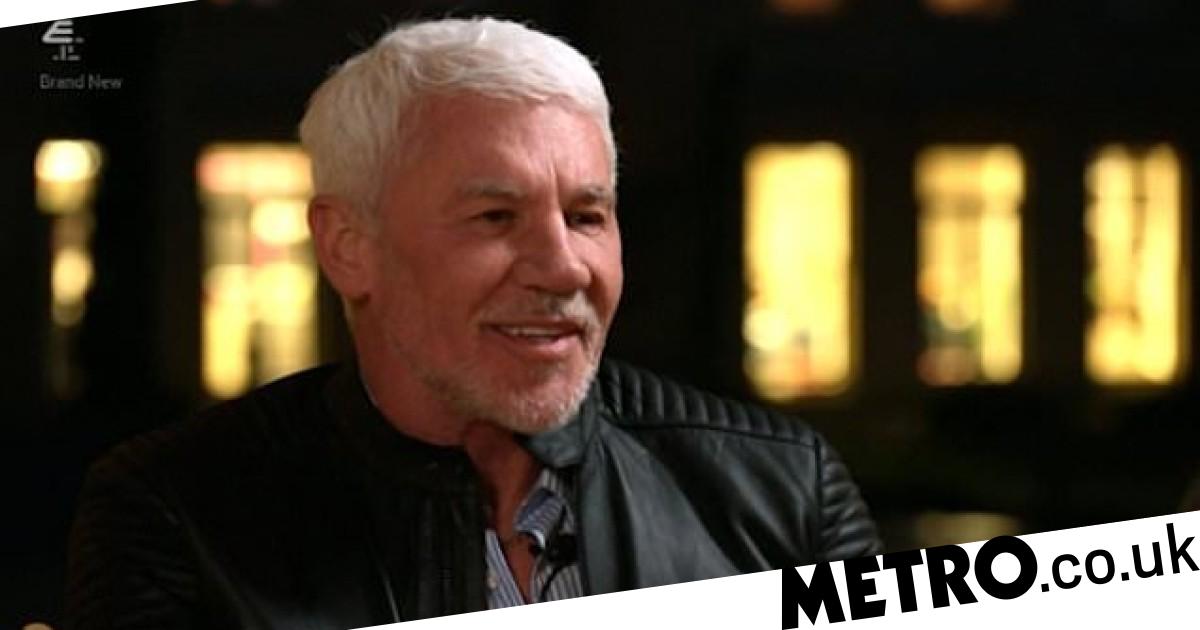 Wayne Lineker’s unique tribute to the Queen has left us pretty stunned, to say the least.

Queen Elizabeth II died on Thursday, it was announced by Buckingham Palace.

As the nation has gone into mourning, celebrities and politicians across the globe have paid tribute to the late monarch.

But, Lineker’s tribute has particularly stood out, as the 60-year-old commemorated the Queen in a truly wild way.

At his famous Ibiza beach club, Lineker introduced lingerie-clad beefeaters, dressed in black and red and even wearing bearskins, as they marched solemnly to a stage.

There, they kept the straight faces and burst into singing the national anthem.

‘Are you all having a great day?’ Lineker’s business partner asked the crowd, continuing: ‘We’re all having an amazing day today, but myself and Wayne and our other business partners are all British businessmen, and we could not let this day go by, without speaking about yesterday’s events in the UK.

‘I think the majority of this crowd in here today are from the UK, if I’m right?’ he added, as he was met with a roaring crowd.

‘And it doesn’t matter if you’re British, Irish, Scottish, Spanish, Italian or where you are in the world, I think you’ll all appreciate that one of the greatest, iconic women who has ever lived in this world, left our planet yesterday.

A floating London red bus and Mary Poppins balloon were then pointed out, being held up by a crane behind the crowd.

The national anthem then began to play, with the crowd seeming to sing along as the ‘beefeaters’ remained on stage saluting.

Fans have been left in hysterics at the scene, with many joking: ‘It’s what she would’ve wanted.’

Another wrote: ‘I think Wayne and his mate have definitely given themselves a big chance of being asked to organise the state funeral with this. So moving and touching. Maybe the girls in thongs could carry coffin up the steps at the Abbey while a DJ bangs out an Aviici tune.’

‘This is simultaneously the best and worst thing I’ve ever seen,’ someone else penned.

Some fans compared this tribute to that of Gary Lineker, who solemnly wrote: ‘Such a terribly sad day. Her Majesty The Queen has died. A truly remarkable woman who served her country with dignity, loyalty and grace.

‘A comforting ever present in the lives of most of us. Rest In Peace, Your Majesty.’

One fan wrote: ‘Two brothers and only one with any mild sense of self respect,’ which led to another penning: ‘Yep. Gary could learn a lot from his brother.’


MORE : Trisha Paytas denies ‘weird rumour’ and reveals they are still not in labour as they issue apology to royal family: ‘The internet is a weird place’