Queen’s corgi was once ‘nearly electrocuted’ in Balmoral rescue 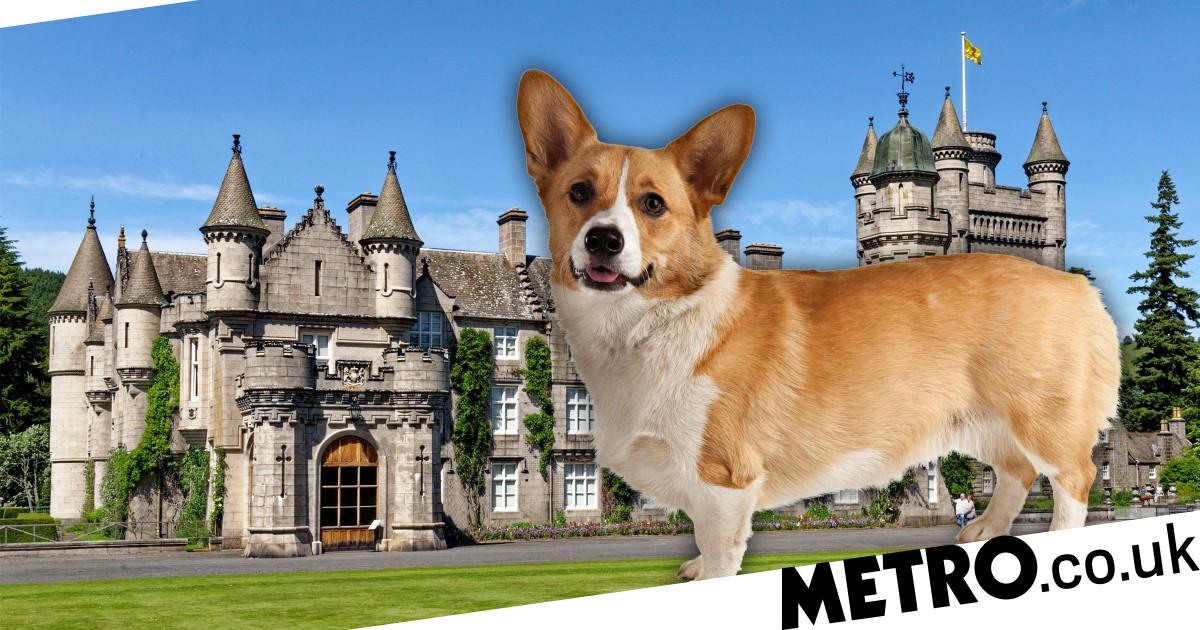 One of the Queen’s corgis once narrowly avoided being electrocuted during an eventful afternoon at Balmoral Castle.

King Charles, with Camilla the Queen Consort by his side, carried out a variety of duties in Scotland on Monday.

He led a royal procession behind his late mother’s coffin on the Royal Mile as thousands across the world watched on.

The 73-year-old later quoted Robert Burns as he spoke in the Scottish Parliament for the first time as monarch.

In a lighter moment during the proceedings, Nicola Sturgeon fondly recalled her visits to the Balmoral Estate in Aberdeenshire.

During one outing, one of the Queen’s corgis interrupted discussions in rather spectacular style, she explained.

The First Minister’s husband Peter Murrell had spotted a flickering light and jumped into action – much to the shock of the two ladies in the room.

‘To my great alarm, he was, after all, in the presence of Her Majesty, my husband suddenly leapt up and darted across the floor,’ the First Minister said.

‘Peter had spotted the cause of the flickering light.

‘One of the Queen’s young Corgis, a beautiful pup called Sandy, was eating through a lamp switch.

‘Thankfully, tragedy was averted and Sandy emerged unscathed, though not before a ticking off from his mistress.’

Ms Sturgeon also recalled an enjoyable train journey on the new Borders railway with just the Queen and Prince Philip during the session at Holyrood.

She said the day had been ‘one of the great privileges of my life’.

The late Queen’s dogs , Sandy Candy, Muick and Sandy, will soon move to the home of Prince Andrew.

The Duke of York has been left to care for the Queen’s corgis following her death, it emerged on Sunday.

The trio of dogs were seen as ‘family’ by the late monarch, who had a deep affection for the breed.

The Queen had over 30 corgis and preferred the breed because of their ‘energy and untamed spirit’.

Brentford 2-2 Tottenham: Harry Kane scores as Spurs fight back from two goals down to draw

Russian servicemen killed from debris of drone shot down near air base3 : NPR

Brentford 2-2 Tottenham: Harry Kane scores as Spurs fight back from two goals down to draw