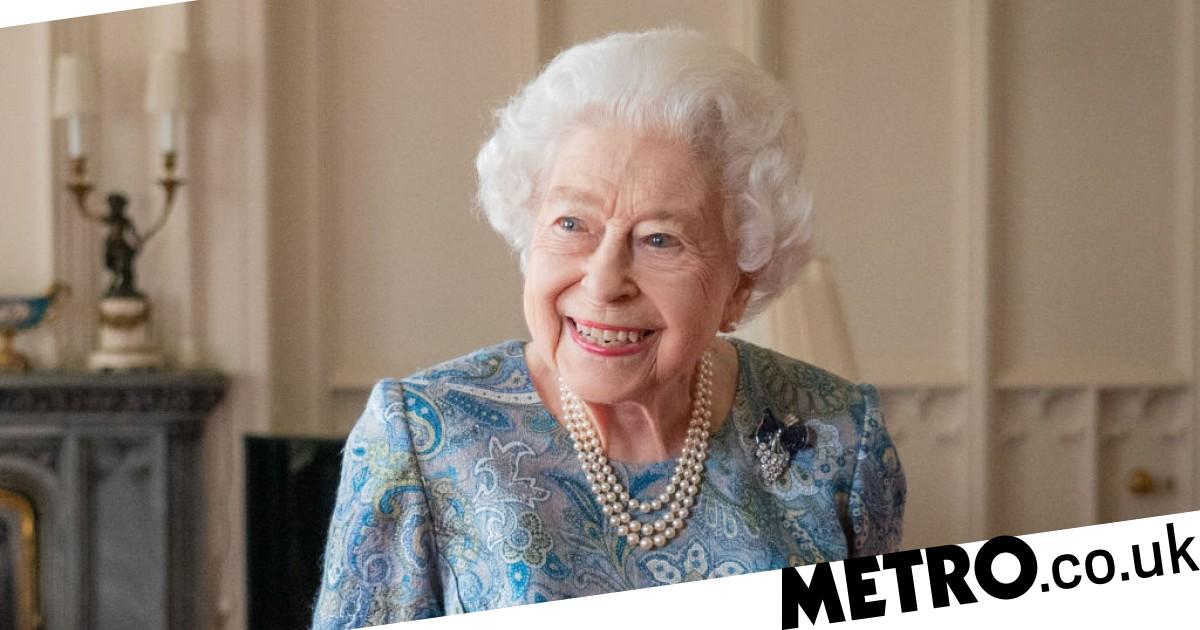 A total of 33 million viewers tuned in to watch updates on the UK’s major channels as news of the Queen’s death broke.

Buckingham Palace confirmed Her Majesty had died peacefully at Balmoral on Thursday, ending a 70-year reign.

Doctors had previously announced they were concerned about the Queen’s health, with her family, including King Charles, travelling to Scotland to be at her side.

After news broke Queen Elizabeth II had died at the age of 96, tributes poured in for the longest reigning monarch in British history, with stars including Sir Elton John and Stephen Fry paying their respects.

Many television programmes, including Steph’s Packed Lunch, cut to breaking news broadcasts informing the nation about the Queen being under medical supervision.

Channels, such as ITV and the BBC, also suspended normal programming from the afternoon onwards to provide continuous news coverage.

British ratings body Overnight.tv confirmed on Twitter that across British networks, such as public broadcaster BBC, a total reach of 33m people tuned in for updates.

The tweet said: ‘Across the BBC and major channels carrying news, a total reach of 33m people tuned in between midday and 2am, as the news broke of the sad passing of Her Majesty Queen Elizabeth II.’

Schedule changes on the major broadcasters are thought to continue for the next few days, with the BBC announcing today it will air blanket coverage of the Queen’s death until 6.30pm on Friday on BBC One, with a series of BBC News specials.

BBC Two has also faced changes to the schedule, and while the channel is not broadcasting blanket coverage of the Queen, it has also amended planned programming for the day.

The UK’s longest-serving and oldest ever monarch, Elizabeth became Queen in February 1952 and her coronation was 16 months later.

Her reign saw a period of significant change with 15 prime ministers serving under her.


MORE : How Wikipedia responded when news of the Queen’s death broke


MORE : ‘She came to say hello to me’: People share their memories of meeting the Queen