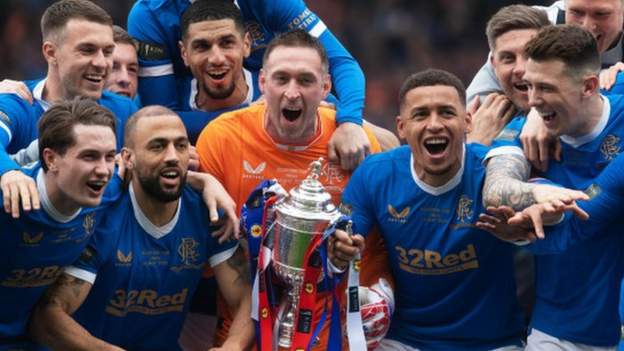 Holders Rangers will host Championship side Partick Thistle in the last 16 of the Scottish Cup.

Celtic will play St Mirren, and Dundee United welcome Kilmarnock, in the only two all-Premiership ties.

Hearts will travel to face Hamilton Academical in the only other confirmed fixture, with five fourth-round ties still to be completed.

Darvel will host Aberdeen live on BBC Scotland on Monday in one of those games.

The fifth-round matches will be played on, or around, the weekend of February 11-12.