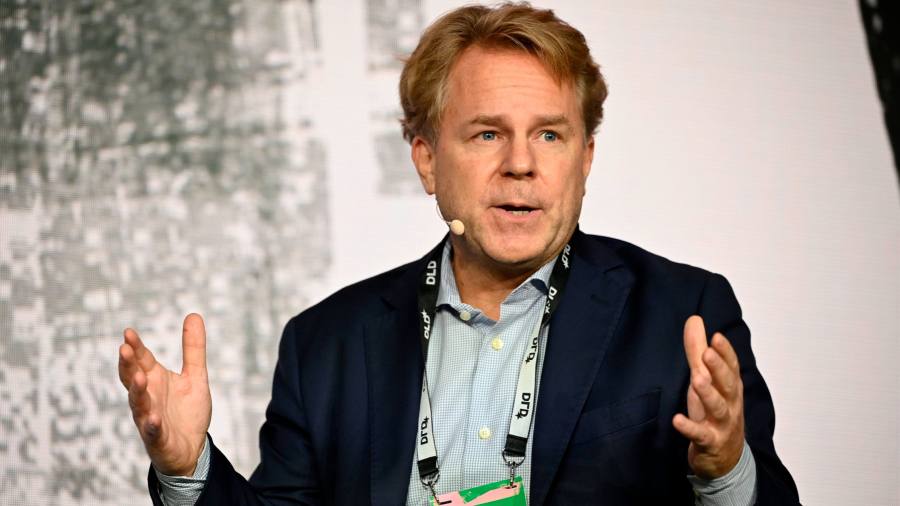 Media start-up Semafor is exploring ways to buy out its biggest outside backer Sam Bankman-Fried, the disgraced founder of the FTX cryptocurrency exchange, in a plan that would hold the money in custody.

Before the collapse of FTX last year, Bankman-Fried contributed more than a third of the $25mn in initial funding for the news venture launched by Justin Smith, the former Bloomberg Media chief executive, and Ben Smith, the ex-New York Times columnist.

While Semafor has long acknowledged Bankman-Fried was one of a clutch of wealthy supporters, it has not disclosed the scale of funding he provided. The investment of approximately $10mn was first reported by the New York Times on Wednesday.

Justin Smith said: “We are planning to repurchase Sam Bankman-Fried’s interest in Semafor and to place the money into a separate account until the relevant legal authorities provide guidance as to where the money should be returned.”

Bankman-Fried has pleaded not guilty to US charges of fraud and money-laundering after the collapse of FTX in November, which came weeks after Semafor went live.

Prosecutors and regulators allege that Bankman-Fried defrauded his investors and funnelled money from FTX customers to his Alameda Research hedge fund, which wagered the money on risky assets, as well as other separate investments.

Semafor was among several media groups that courted Bankman-Fried and received significant financial backing before his fall. After his arrest last month, Vox Media and ProPublica said they would return the contributions. However, Semafor said it was awaiting guidance from authorities, a position that came under fire.

Smith has said the structure of Semafor’s pre-seed funding round gave Bankman-Fried “no actual shares” in the private company, which has a dual-class ownership — a structure that has allowed many US tech and media company founders to retain control while raising investment. If Bankman-Fried’s interest was converted to equity, he would have been entitled to a single-digit minority stake, despite being the largest outside investor.

Semafor has repurchase rights in the event an investor or shareholder engages in criminal activity or behaviour that damages the business. It is unclear how Semafor’s legal agreements define Bankman-Fried’s “interest”.

Other Semafor backers included Jorge Paulo Lemann, the founder of 3G capital and Brazil’s richest person; John Thornton, co-founder of the American Journalism Project and the Texas Tribune; and David Bradley, former owner of The Atlantic.

Smith told a conference last week that the “best practice” for a start-up was to have 12-15 months of funding as a “runway”.

“We have more than that because the revenues we have been able to generate around our launch have exceeded our expectations”. He declined to comment further on the legal situation given the “very serious” allegations against Bankman-Fried.

Semafor is at the early stages of working out how to raise the money to repurchase Bankman-Fried’s position. Smith told staff last year he does not “anticipate any impact” on Semafor’s business from the situation.