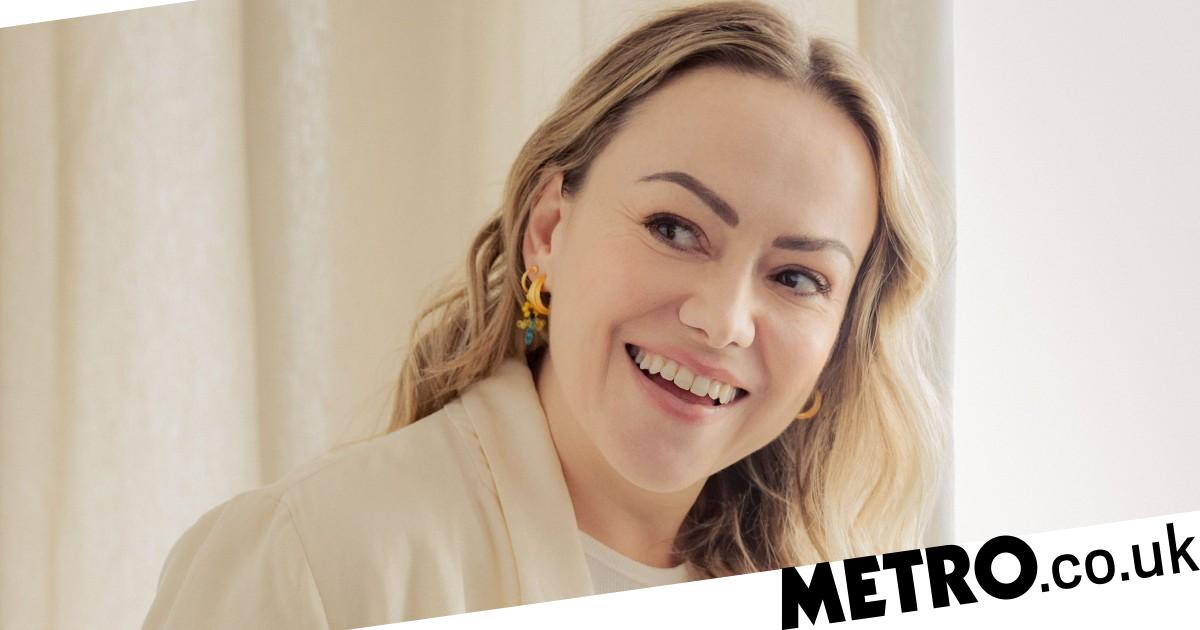 What is your favourite on-the-road moment?

This is the most Alan Partridge thing I’ve ever said, but genuinely the greatest moment is discovering the Gloucester Services Farm Shop & Kitchen on the M5.

We’d had the most horrendous day travelling, we were coming to the end of a theatre tour, and we were tired and all hated each other. Walking in there was like a mirage and we ran around it like deranged toddlers. I’ve heard that people travel there especially.

Barcelona. It has everything – great food, culture, incredible architecture and a beach. I would go back time and time again if I could. I’ve never seen anything like the Sagrada Familia, which is an unfinished church in the Eixample district. Inside, it feels like being in the ribcage of a giant creature from outer space.

Also, Park Guell is a magical place with tile-work designed by Gaudi and it’s well worth the uphill climb. Go before sunset and take some drinks. I love the Picasso Museum – it houses more than 4,000 of Picasso’s artworks and the building itself is fascinating (admission £10.30).

What keeps you sane on the road?

Decent people, decent coffee and my own pillow. Never, ever forget your own pillow – it’ll save you from bad moods and backache. I always pack my Nutribullet and a cafetière too. As many home comforts as I can fit in a suitcase, basically.

When have you been most frightened while travelling?

While road-tripping in America, we’d forgotten to book an airport shuttle and arrived late into New York so hurriedly booked the first company that came up in an internet search. The guy who picked us up took us on a massive detour through a neighbourhood we really didn’t need to be in. He drove slowly past a convenience store where six guys sort of surrounded the car in a leisurely but sinister way. Then we drove off. It was weird – seemed oddly planned – and to this day I’m not entirely sure what it was about.

What has been your most life-changing experience while travelling?

On that road trip through America, our first stop was New Orleans. This was only a couple of years after Hurricane Katrina and the city was still very scarred by it. When we arrived, we jumped in a cab to go and pick up our hire car.

Our driver was a woman in her late 60s called Edna. She decided to drive us through what had been a huge residential area – she had lived there herself. We drove through streets of houses that had been ripped apart by Katrina – whole front walls missing, and inside almost like a stage set facing outwards.

They’d been left like this for years, no government money coming in to help repair the devastation. Edna wanted us to see the lasting legacy before we headed off to be tourists. I’ll never forget it.

The Hotel Pelirocco, on Brighton’s seafront (rooms from £75.60). It’s famous for its eccentric, themed rooms – we stayed in the Lovers Lair, which is decorated in a nautical style with tons of cool features including an eight-foot round bed with a mirrored ceiling canopy and a pole-dancing area. It was a nice change from Travelodges.

Have you ever come close to being arrested?

I was performing on the grounds of a royal family member, and the director thought it would be a great idea if I made my first entrance from a bush. He forgot to tell security, who were alarmed by the rustling coming from it. Luckily, I made my entrance just before they got to me.

Where are you going next?

Myself and a couple of friends are aiming for a weekend in Amsterdam in May. And I’m fascinated by Lake Bled in Slovenia. It has a perfect little island right in the middle, with a church and a couple of houses. I’ve always wondered who’s on it.


MORE : How to pack light for your next holiday – from travel pillows to packing cubes