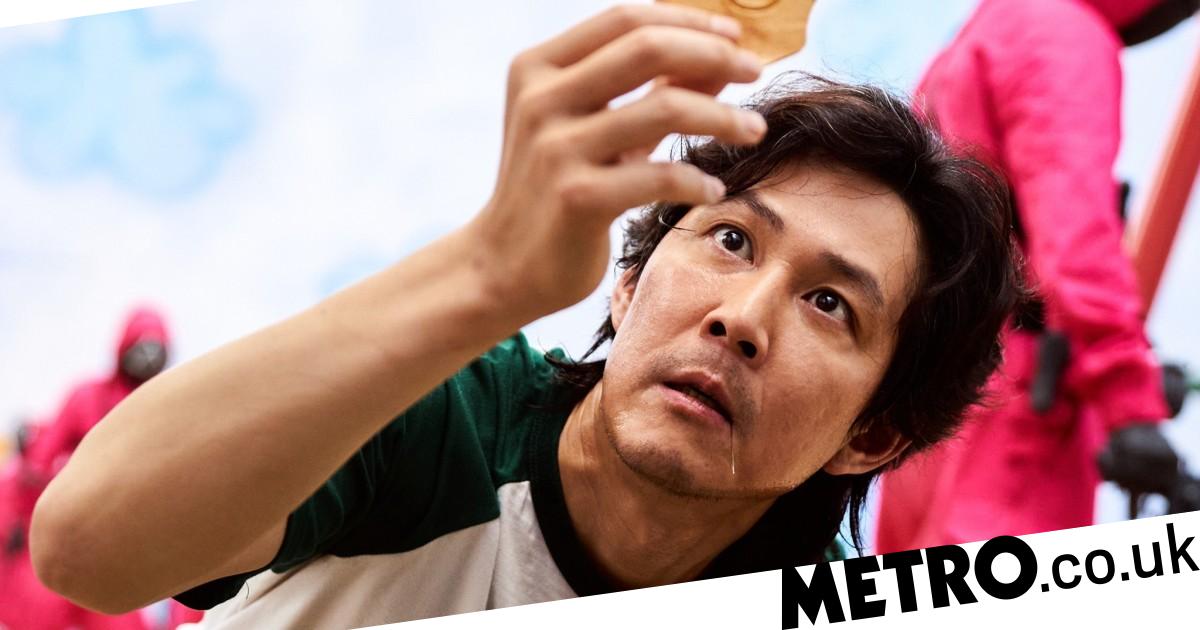 Lee Jung-Jae’s rise to prominence with Western audiences looks set to continue after apparently landing a role in an upcoming Star Wars series.

The Squid Game star has reportedly been in talks to play a ‘male lead’ character in The Acolyte, which is set to come to Disney+ next year.

The South Korean breakout Netflix drama has already proved to be a star-making property, with several of its stars already attached to future US-based projects.

And now the most famous face from the brutal thriller series is said to have signed up to the series helmed by Russian Doll creator Leslye Headland.

Other faces to have join the cast so far include Queen & Slim’s Jodie Turner-Smith and Amandla Steinberg, who starred in 2018 movie The Hate U Give.

Deadline reported that details about Lee’s character in the series will remain under wraps.

Squid Game broke several records and become an international phenomenon with Lee as lead character Seong Gi-Hun, so it comes as no surprise to see Disney snapping him up.

The Acolyte is set to take place years before the events of the main Star Wars film series, during the High Republic Era.

The era depicted in The Acolyte is said to be a ‘golden age of the Jedi’, but over the course of the series ‘dark secrets’ threaten to take the Jedi down.

The IMDb page for the series predicts that the first episode will be shown on August 11, 2023, almost a full year from now.

Filming for The Acolyte has apparently been taking place near Shinfield Studios – the studios lie south of Reading, Berkshire.

The series was first confirmed to be under way late in 2021, during Disney’s Investor’s Day – it was described as a ‘mystery thriller’.

A statement at the time said: ‘The Acolyte is a mystery-thriller that will take the audience into a galaxy of shadowy secrets and emerging dark side powers in the final days of the High Republic era.’

According to sources, and to Variety, The Acolyte will be a ‘female-centric series that takes place in a different part of the Star Wars timeline than other projects’.

Squid Game is available to stream on Netflix now.

The Traitors: Aaron Evans considered splitting £101,050 with other contestants