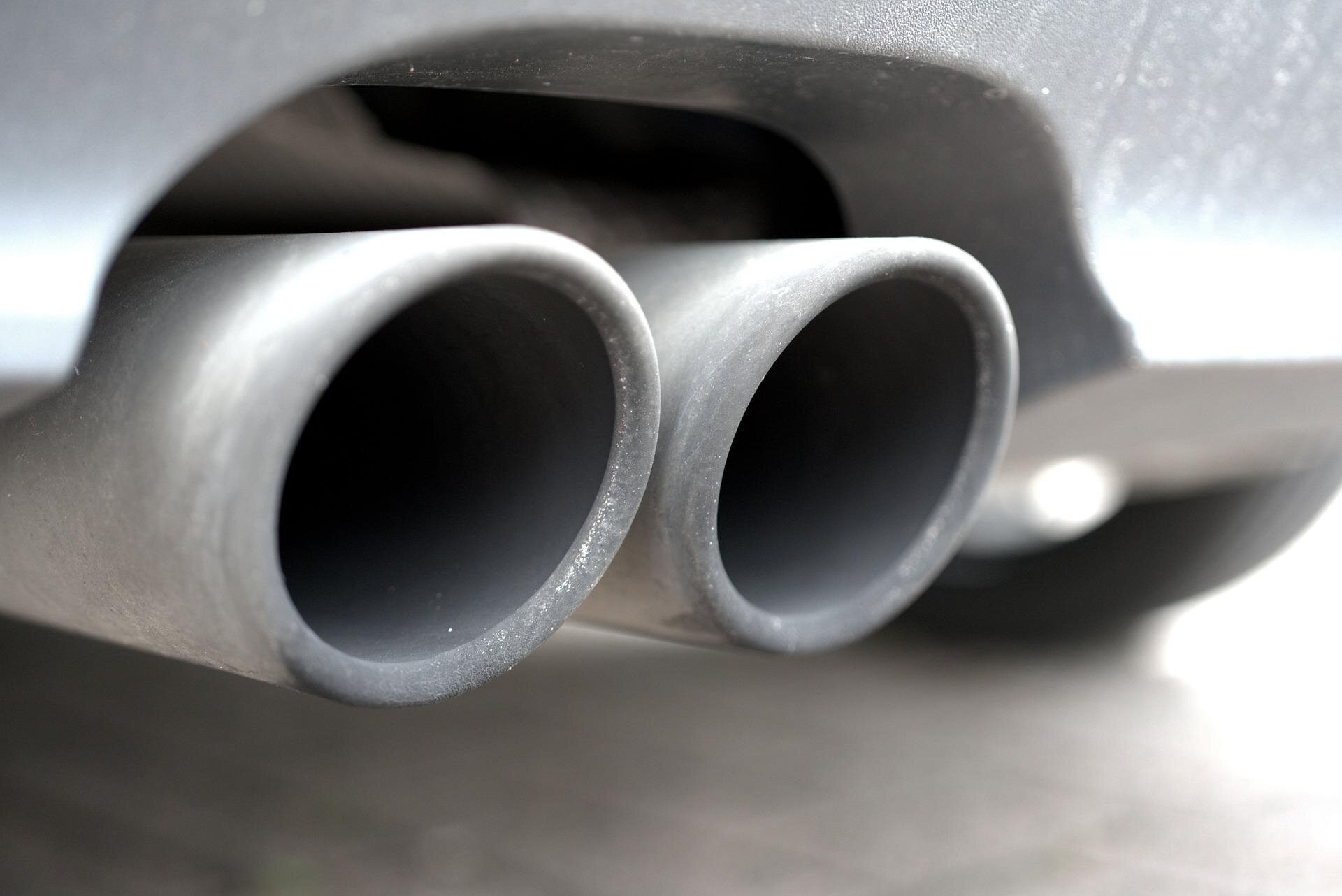 The impact of breathing diesel exhaust fumes may be more severe for females than males, according to new research that will be presented at the European Respiratory Society International Congress in Barcelona, Spain.

Researchers looked for changes in people’s blood brought about by exposure to diesel exhaust. In both females and males, they found changes in components of the blood related to inflammation, infection and cardiovascular disease, but they found more changes in females than males.

Dr. Mahadevappa told the Congress, “We already know that there are sex differences in lung diseases such as asthma and respiratory infections. Our previous research showed that breathing diesel exhaust creates inflammation in the lungs and has an impact on how the body deals with respiratory infections. In this study, we wanted to look for any effects in the blood and how these differ in females and males.”

The study involved ten volunteers, five female and five male, who were all healthy non-smokers. Each volunteer spent four hours breathing filtered air and four hours breathing air containing diesel exhaust fumes at three different concentrations—20, 50 and 150 micrograms of fine particulate matter (PM2.5) per cubic meter—with a four-week break in between each exposure. The current European Union annual limit value for PM2.5 is 25 micrograms per cubic meter, but much higher peaks are common in many cities.

Volunteers donated blood samples 24 hours after each exposure and the researchers made detailed examinations of the volunteers’ blood plasma. Plasma is the liquid component of the blood that carries blood cells as well as hundreds of proteins and other molecules around the body. Using a well-established analysis technology called liquid chromatography–mass spectrometry, the researchers looked for changes in the levels of different proteins following exposure to diesel exhaust and compared the changes in females and males.

Comparing the plasma samples, the researchers found levels of 90 proteins that were distinctly different between female and male volunteers following exposure to diesel exhaust. Among the proteins that differed between females and males, were some that are known to play a role in inflammation, damage repair, blood clotting, cardiovascular disease and the immune system. Some of these differences became clearer when volunteers were exposed to the higher levels of diesel exhaust.

Professor Mookherjee explained, “These are preliminary findings, however they show that exposure to diesel exhaust has different effects in female bodies compared to male and that could indicate that air pollution is more dangerous for females than males.

“This is important as respiratory diseases such as asthma are known to effect females and males differently, with females more likely to suffer severe asthma that does not respond to treatments. Therefore, we need to know a lot more about how females and males respond to air pollution and what this means for preventing, diagnosing and treating their respiratory disease.”

The researchers plan to continue studying the functions of these proteins to better understand their role in the difference between female and male immune responses.

Professor Zorana Andersen from the University of Copenhagen, Denmark, is Chair of the European Respiratory Society Environment and Health Committee and was not involved in the research. She said, “We know that exposure to air pollution, especially diesel exhaust, is a major risk factor in diseases such as asthma and chronic obstructive pulmonary disease. There is very little we can do as individuals to avoid beathing polluted air, so we need governments to set and enforce limits on air pollutants.

“We also need to understand how and why air pollution contributes to poor health. This study offers some important insight into how the body reacts to diesel exhaust and how that may differ between females and males.”

City in a test tube: Researchers simulate urban pollution to show how it damages the heart