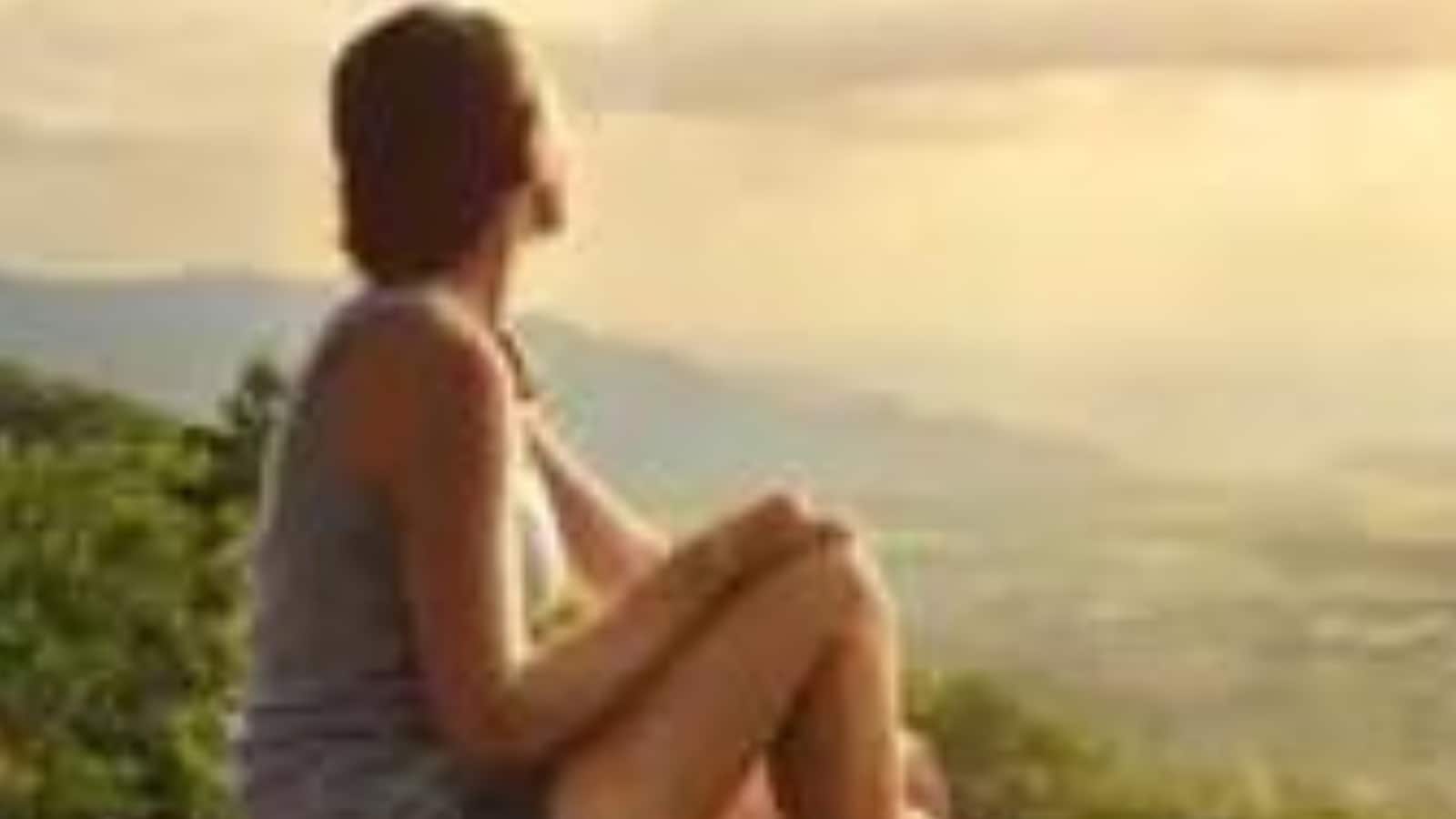 Many of the effects of the pandemic on our lives will undoubtedly continue for years to come. Our perspective of nature has changed, according to Conn researchers, even as the impact of these changes may last for quite some time. Nature Scientific Reports published the findings.

Sohyun Park, assistant professor in the UConn College of Agriculture, Health
and Natural Resources Department of Plant Science and Landscape Architecture, observed some intriguing trends as people flocked to outdoor spaces for recreation in the spring of 2020. More people were on the trails, and many of those people had travelled from far away to enjoy nature.

Park co-wrote a study analyzing the trends as a member of Connecticut
Trail Census team. In her office in the W.B. Young Building, Sohyun Park of the Department of Plant Science and Landscape Architecture.

In contrast to urban trails, Park notes that usage of rural routes grew. I sought
to learn how people were altering their attitudes, mindsets, or views.
In order to accomplish this, Park and his co-authors Seungman Kim, Jaehoon
Lee, and Biyoung Heo of Texas Tech University, as well as James Corner Field
Operations turned to social media data and machine learning techniques to
help make sense of the enormous amounts of data on Twitter and try to find a
the pattern among those data, according to Park. They made use of Twitter’s
Application Programming Interface (API), which enables scientists to gather
data from posts on Twitter.

“We were interested in learning from the people who had visited green spaces
about their activities and Twitter posts. We used extremely cutting-edge
machine learning techniques” explains Park.

“The keywords were sorted by the computer into many categories that are easily understood by people. Unrelated to nature was one group. The second category consists of all customary park-related activities, while the third group is undoubtedly Covid-related including mask-wearing and other social exclusionary behaviours.

A newfound appreciation for nature
The researchers saw some substantial variations in term usage between pre-
pandemic and pandemic Twitter, with people regularly citing nature and their
experiences inside it. However, what people were doing in the parks did not
alter considerably.

Users started posting images or videos of activities related to nature on Twitter,
according to Park. It was extremely intriguing since, in the past, fewer terms
like that were used; instead, people used keywords like “playing,” “walking the
dog,” “baseball,” and other common, active park activities that they were taking
part in while they were in the parks.

If you look at post-2020 Twitter, you may also find keywords that express gratitude to God or love for the outdoors by describing the sounds of the birds chirping or the water.

The study’s findings revealed that people, especially those living in
metropolitan areas, appeared to have developed fresh respect for nature and
green spaces. As a landscape architect, Park was curious to find out whether
there was more to the findings and whether they would have any design consequences.

For example, benches, walking trails, and sports areas are typical park
amenities. However, according to Park, the paper’s findings seem to indicate
that different people are drawn to different aspects of natural greenspaces.

According to Park, “We could want to return to the beginning of public parks
like those Olmsted designed.” “There was a lot of activity in the city at his time,
in the 19th century, and they wanted to provide a place for people to find rest
and peace. When faced with a health issue in the twenty-first century, we could
want to return to that time period and try to reconsider the design ideas.

Imagine Central Park in Manhattan, which dating n has ponds, wooded areas, and meadows, says Park. Most of those natural characteristics were added
intentionally and weren’t present initially. In contrast, here are some modern
parks.

Modern parks might be well run, kept up, and manicured; everything is neat
and orderly, claims Park. Although not truly in a naturalistic style, there are
various seating places, paved areas, and structures where you may play
something with your friends and family. Public settings can evoke that feeling
in people.

The outdoors as an essential resource for overall well-being
According to Park, green spaces have a positive impact on people’s mental,
physical, and spiritual health. This is especially true for those who have limited
access to public parks or underprivileged communities that don’t have access
to any green spaces in their homes.

According to Park, “I’m proposing that parks are not just places for recreation;
greenspaces and parks serve as necessary amenities for all, including the
elderly, people with low incomes, and people with impairments.”

“Parks need inclusive planning strategies that might be applied to the existing park development concepts”.

Park emphasises that there are numerous individuals involved in the creation,
management, and planning of parks and green spaces. The problematic thing
is that the more naturalistic, garden-like design for public parks may call for
more planning and upkeep, thus these design elements rely more heavily on
resources and money.

In order to have some sort of co-managing type of approach to the future,
officials and park managers now need to collaborate with individuals who live
nearby, according to Park. “In the long term, I think that will be the path that
we need to go,” he says.

This study emphasizes The significance of such design elements and their
contributions to our mental and spiritual health, and according to Park, it is
crucial that the general public fight for our green areas. Such research can
assist in decision-making.

“It’s crucial that the general public and decision-makers comprehend that, in
the end, we need to have a budget in order to have more naturally occurring
elements and programs in the park. In terms of the initiatives towns are
undertaking, we should all be more involved. Joining the conservation
commission in your community or showing up to monthly meetings can be a
good place to start.

Engage in conversation and speak your opinion. That has a significant impact and changes everything. Giving some input and feedback on public decision-making should be the first step because sometimes these decision-makers are genuinely grounded by how the stakeholders are feeling.

More individuals should get involved in public planning because it is
empowering.

How Honey Can Do Wonders For Your Skin And Hair? Try These 5 DIY Masks