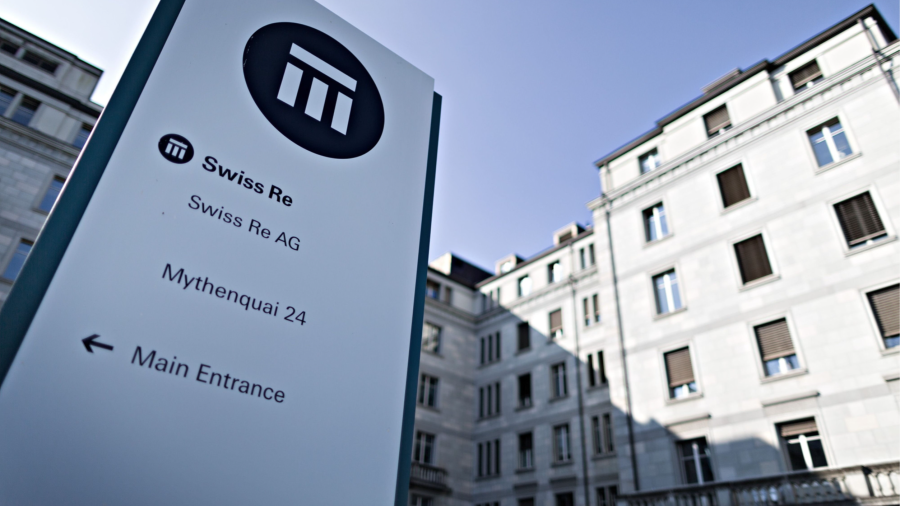 Swiss Re, one of the world’s biggest reinsurers, has lost an employment tribunal after one of its senior managers told a female underwriter: “If I had breasts like yours, I would be demanding too.”

It is the latest sexism scandal to beset the insurance industry, which has long been male-dominated and marred by inappropriate behaviour towards women working in the sector.

Julia Sommer worked in London as a political risk underwriter for Swiss Re Corporate Solutions, which is part of the Zurich-based reinsurer.

Sommer was made redundant in April 2021 and sued the firm for sex discrimination and maternity-related discrimination as well as other allegations, including sex-related harassment.

The Central London Employment Tribunal ruled that she was unfairly dismissed and has upheld complaints of direct sex discrimination, sex-related harassment and maternity-related discrimination.

Other sexism scandals in the industry include a £1mn fine announced in March by Lloyd’s of London, the biggest in its history, against underwriter Atrium after misconduct including sexual harassment of female staff on a “boys’ night out”.

In May, Aviva’s chair called out “inappropriate” comments to senior women at the company at the insurer’s annual meeting.

Sommer was employed at Swiss Re from June 2017 until she was made redundant months after she returned from maternity leave in July 2020.

She alleged in her tribunal claim that she was subject to sexist comments by Zurich-based senior manager Robert Llewellyn, then global head of the political risk and trade credit team.

According to the ruling, Llewellyn told her at a work drinks event in December 2017: “If I had breasts like yours, I would be demanding too” and “I bet you like to be on top in bed”.

A three-judge panel led by employment judge Mark Emery found that his comments were “sexist, demeaning and derogatory but an attempted joke nonetheless — which went badly wrong and should never have been made”.

“We concluded that the remark was a sexual one about the claimant’s body, that Mr Llewellyn did not and would not have made to junior male underwriters who had recently joined the organisation,” the ruling continued.

The tribunal also upheld complaints by Sommer that in January 2019 Llewellyn “sharply and aggressively” dismissed her attempts to offer feedback in a meeting and that in February 2019, Llewellyn shouted at her to “shut up” on a conference call.

The tribunal concluded that the reason why Llewellyn made this comment “was his temper snapped, in a way he would not have snapped at a male colleague making a similar comment in a similar way. Accordingly, this was an act of direct sex discrimination and this allegation succeeds.”

In another meeting, Llewellyn asked Sommer to take a “more submissive role”.

The tribunal found that a decision had been taken by senior managers that Sommer would be removed from the business and its implementation had been delayed because Llewellyn did not want to run a dismissal process during the claimant’s maternity leave.

“We considered that the use of redundancy was retrofitted on to a pre-existing decision to exit the claimant. It follows that the respondent has not proven the reason for dismissal, and it is accordingly unfair,” the tribunal concluded, as it rejected several other claims by Sommer, including equal pay and victimisation.

Llewellyn no longer worked for Swiss Re after an internal restructuring, the company said. Llewellyn did not immediately respond to a LinkedIn message requesting comment. Sommer could not be reached for comment. 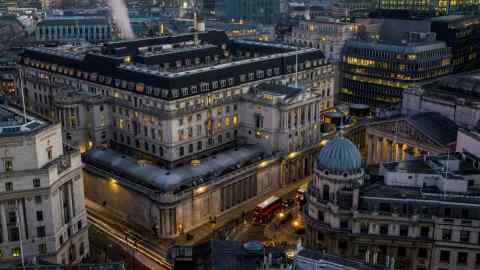 Swiss Re, which had net income of $1.4bn last year, is one of the big European reinsurers. These groups stand behind insurance firms to share their risks. Its corporate solutions division, however, underwrites commercial insurance directly.

Swiss Re said it was giving the tribunal’s conclusions “full and careful consideration”.

“Swiss Re does not tolerate discrimination of any kind and is committed to providing an equal and inclusive workplace for all employees,” it added.