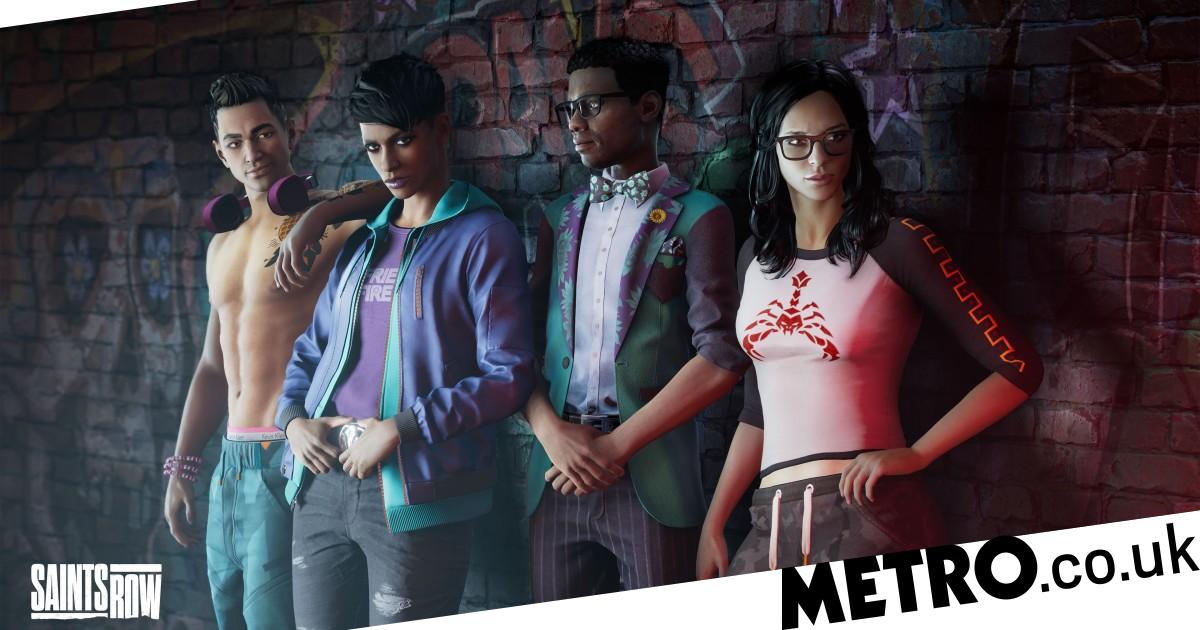 A reader lists what he considers to be the worst video game developers working today, from Sonic Team to Quantic Dream.

There are many video game franchises now that can boast of being 30 years old or more, and in some cases it’s been the same developer working on them for all that time. Thanks to the current rush to buy up anyone that’s still independent most of these studios are now owned by other, bigger companies but even so, many of them have a long and proud history.

At the same time, there are a lot of developers out there that I can’t believe lasted past their first couple of games, let alone the decades they’ve now been around.

Perhaps you might say I’m being meanspirited but here is a list of the developers I can’t believe are still getting work. They’re all big companies, so I’m not picking on some two-person indie team, but how they got so big I have no idea…

I’ll give you three guesses as to what inspired me to write this Reader’s Feature. I didn’t buy the new Saints Row, there was never any chance of that, but for some reason my friend is a big fan and is always raving over the series. I’ve always found the games, including Red Faction, to be janky, unfunny trash and Saints Row somehow seems worse than ever.

He tried to show off the new game and quickly gave up as he batted lorries out of the way on a motorbike and watched enemies freak out in a mess of polygons while suspended 10 foot in the air. How Volition has lasted this long while making such mediocre games is a mystery to me. And I haven’t even mentioned Agents Of Mayhem, which may be the worst full price game I’ve ever seen!

This was the other big inspiration, given the way Halo Infinite is slowly transforming itself from a generally well liked game into a complete mess. 343 have been terrible since they first started and have, if anything, been getting worse as they go on. How they weren’t shut down and rebooted after the disaster of The Mater Chief Collection I do not know but it seems if that didn’t kill them then nothing will.

It’s not just that they never seem to learn but that they operate like they’re some indie studio with no budget and five people working there. Where is all the money going that Microsoft must surely be pumping into them? Are they all scoffing caviar sandwiches for lunch every day or something?

Although I believe the majority of these developers are unquestionably below par, I admit that a lot of it is down to person bias on whether you like their games or not. But c’mon, surely Quantic Dream is some kind of industry joke that someone forget to admit to? They’re almost so bad they’re good, with terrible scripts and worse plots. They’re also laughably pretentious, with David Cage embodying every negative French stereotype you could imagine.

What’s worse than narrative games where the narrative is terrible is that they seem to have no understanding of video games as a medium. Controlling a character that not only has secrets you are never told but does things off-screen that you never see, as in Heavy Rain, is a terrible way to design a game. I didn’t play Detroit: Become Human but I can’t believe its plot can have been any worse than Beyond: Two Souls. In fact, I can’t believe any game in the past or future will ever be worse.

Search your feelings, you know it to be true. Sonic Team made four or five excellent games 30 years ago and they have done nothing, literally nothing, worthwhile ever since. It says a lot when the only decent Sonic game in all that time is Sonic Mania – the one that was made by fans and not them.

Much like 343, it’s a mystery to me how they can have been kept going all this time, especially as none of the games ever seem to have sold that well. There’s been two Sonic the Hedgehog films out in the last few years and they still haven’t managed to get out a single new game in that time! And when they do, well… does anyone really think Sonic Frontiers is going to break the Sonic cycle?

I know GC are going to agree with me on this one, as they hate the Dynasty Warriors games and their infinite array of spin-offs. Omega Force strike me as very much the Japanese equivalent of Volition, in that they keep making the same game, year after year, and their tech is ridiculously outdated. Omega Force are worse though, in fact they may be the least technically accomplished developer of them all, with graphics that sometimes barely look anything beyond PlayStation 2 level (not coincidentally the last time Dynasty Warriors was in any way relevant).

Everything they do is so shoddy and janky and there’s absolutely no attempt to better themselves, especially when it comes to basic things like combat and controls, which should be their bread and butter. All their games look like the work of a single, unpromising computer student and yet they’re an experienced team that’s somehow been around for 26 years.

I hadn’t played any of this team’s games until, seeing the rumours about them working on a Silent Hill game, I tried The Medium on Game Pass. I wish I hadn’t. Again, it’s the mix of amateurish design and graphics, along with the laughable pretension that they are doing something clever or new, that makes the whole thing downright embarrassing.

Out of curiosity, I gave Layers Of Fear a go after and it was no better. They’re such a bad choice for rebooting/remaking/whatever they’re doing to Silent Hill that it not only gives me no faith in the game but no faith that Konami know what they’re doing either. Just because Bloober Team promote themselves as horror game experts doesn’t make it true. A developer’s reputation lives or dies by their games alone and this lot are the living dead of the games industry.

The reader’s feature does not necessary represent the views of GameCentral or Metro.

You can submit your own 500 to 600-word reader feature at any time, which if used will be published in the next appropriate weekend slot. Just contact us at gamecentral@metro.co.uk or use our Submit Stuff page and you won’t need to send an email.