‘The Queen demonstrated an unstinting passion for charities’: Queen Elizabeth II supported more than 600 charities — these were her favorite causes 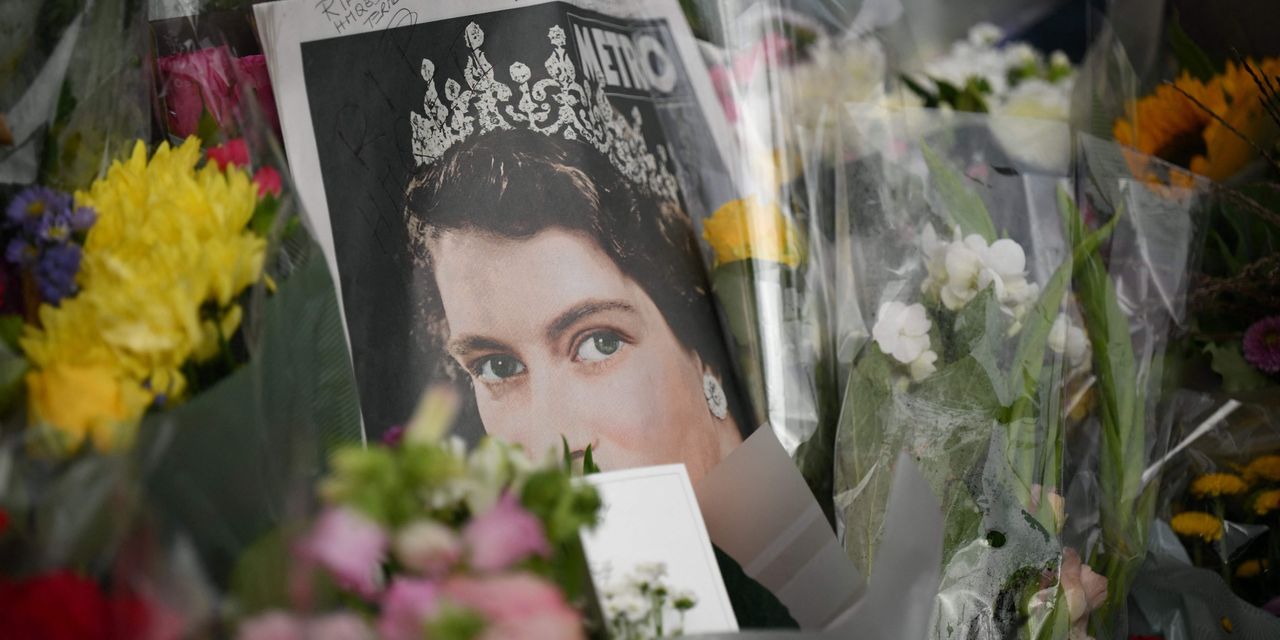 Queen Elizabeth II was a steadfast global leader for generations, but her influence was also felt locally in the United Kingdom where she championed hundreds of homegrown charities both large and small.

The queen, who died Thursday at the age of 96 after 70 years on the throne, was a patron of more than 600 charities in the U.K. All senior members of the British royal family are patrons to charities; their support consists of promoting the charity by visiting the organization or by hosting events.

The queen’s list of patron charities included a range of groups, from national arts organizations such as the Royal Ballet, to military groups, to organizations helping the elderly, children and animals.

Patronage doesn’t involve the royals donating their own money to a group, but some research suggests that a royal connection raises charities’ profiles and may help them raise money too.

Some 8% of respondents in a 2022 U.K. survey said they were more likely to donate to a charity if it was supported by a royal, and 25% said they “think they have heard about charities and appeals they might not otherwise have known about because of Royal support,” the survey, by the Charities Aid Foundation, found.

“During 70 years of remarkable service, the Queen demonstrated an unstinting passion for charities and ensured her patronage of hundreds of good causes was integral to her public duties,” said Neil Heslop OBE, chief executive of Charities Aid Foundation (CAF). ”Her Majesty provided inspiring support and encouragement to staff, volunteers and trustees throughout the charity sector. Her generosity, kindness and constancy are irreplaceable.”

The queen’s favorite charities were involved in “community and civic issues,” the Guardian reported in 2012. “These organizations constitute 14% of her charitable portfolio, with education and training causes following a close second, also amounting to 14%,” according to the paper.

Research conducted by CAF in 2012 found that the queen had helped raise more than £1.4 billion ($1.6 billion) for her patronage charities.

However, 2020 analysis by Giving Evidence, a U.K. group that researches effectiveness in charitable giving, couldn’t find a discernible effect on charities’ revenues from royal patronage. “Of course, revenue isn’t everything and Royal patronages may have effects on other things, eg., beneficiaries, staff morale,” the group’s founder noted on Twitter at the time.

Some royal patronages are passed on from one royal to another. Queen Elizabeth II, for example, was a patron of Mothers’ Union, a relationship that was first established by Queen Victoria in 1898.

Mothers’ Union, an international Christian group that supports families, posted a statement honoring the queen, and linked to a 2021 post about the queen’s role. “More cynical individuals may ask what the Queen actually does for them, since she wields no real power and her role for the most part is merely symbolic,” the post said. “Yet these people are perhaps missing an obvious point in that the Queen, through her faith, leads by example. In carrying out her royal duties with grace and dignity she has been a symbol of inspiration for many both within the United Kingdom, across the Commonwealth and in many other countries.”