These iOS 16 Features Are Exclusive To iPhone 14 Pro Models 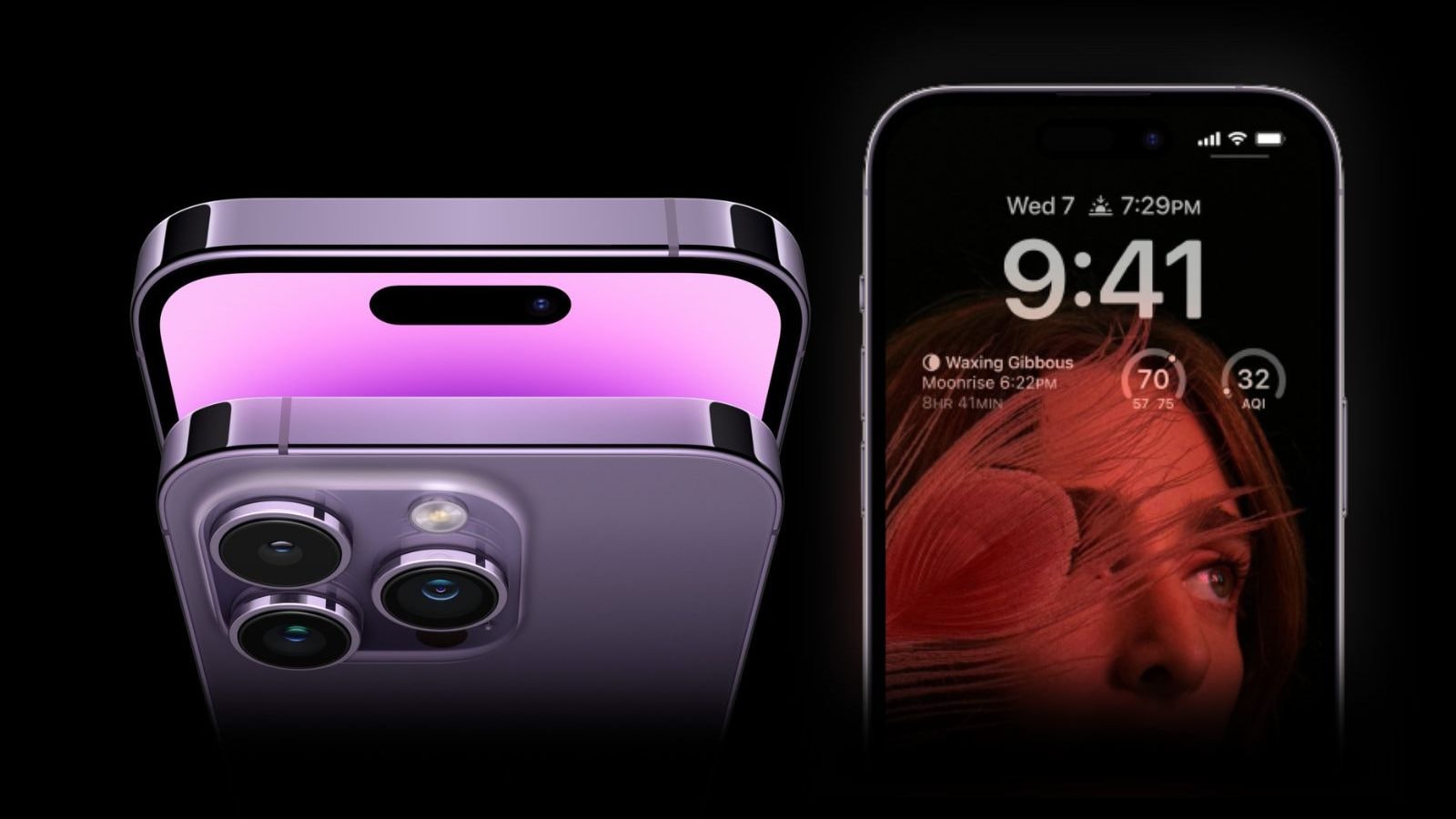 Later today, on September 22, 2022, iOS 16 will be available for all iPhones launched after the iPhone 8, but there are a few special features that are only available with the most recent and greatest iPhone 14 Pro models. Although the exclusive features may at first seem like a novelty, they will be useful in the long run.

Even though OLED iPhones have been available since the release of the iPhone X in 2017, Apple did not provide an always-on display until the iPhone 14 Pro. The iPhone 14’s standard variants, including the Plus model, do not have always-on screens. According to Apple, the new Pro models can use LTPO technology to reduce frequency all the way to 1Hz in order to conserve battery life.

Due to Apple eliminating the notch and substituting it with a pill-shaped cutout, Dynamic Island on the Pro models effectively functions as a software-first feature that is enabled by hardware. Apple essentially turned a glaring eye sore into a sought-after “Pro” feature, exclusive to its most expensive models.

On the Pro versions, Dynamic Island alters the size of the pill-shaped cutout depending on the application you are using. When using the voice recorder app, for instance, when you close the app (not dismiss it), the app takes control of the Dynamic Island and displays contextual information like the time elapsed, etc. Play/Pause feature is also available in apps like Music and FaceTime. Overall, the Dynamic Island has a wide range of potential applications depending on how the developers decide to implement it.​