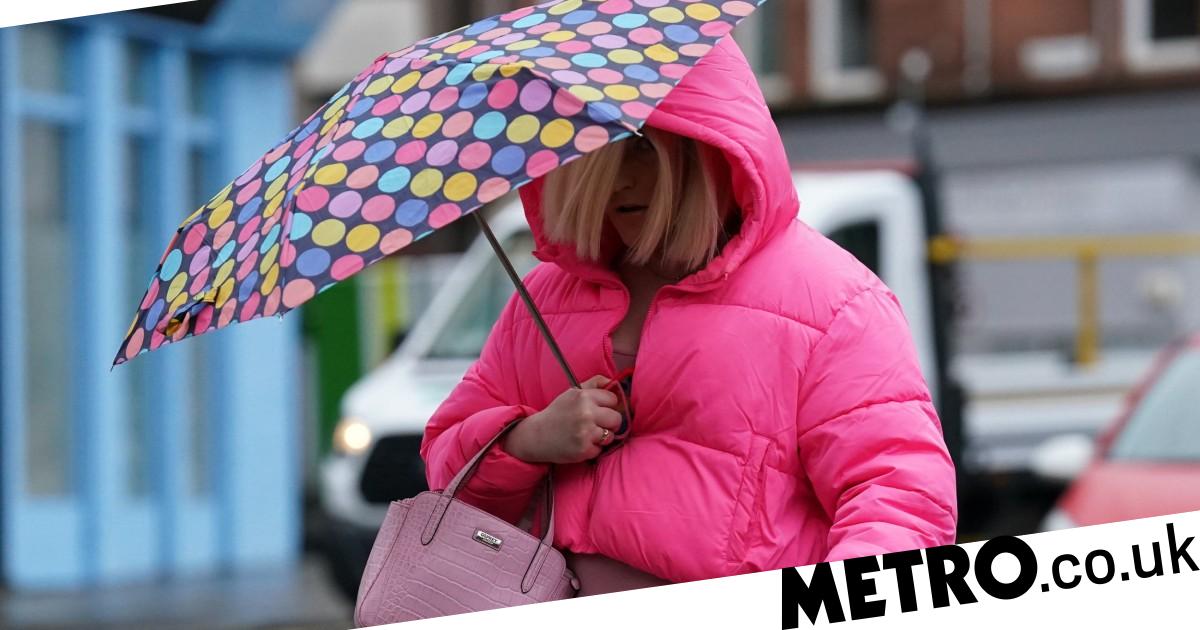 A transgender woman who carried out two rapes before she transitioned is facing years behind bars.

Isla Bryson, 31, of Clydebank, West Dunbartonshire, attacked two women while living as a man under the ‘dead name’ Adam Graham in 2019.

She met both her victims online, with prosecutors saying Bryson ‘preyed’ on vulnerable women.

Bryson denied the charges, telling the High Court in Glasgow she ‘would never hurt another human being’, but a jury found her guilty of both attacks after deliberating for less than a day.

The judge, Lord Scott, said: ‘You have been convicted by the jury of two extremely serious charges; those being charges of rape.’

He told her the crimes are ‘considerable’ and that ‘a significant sentence is inevitable’.

Bryson’s bail was revoked and she has been remanded in custody until February 28 to allow Lord Scott to gather ‘as much information as possible’ on her before deciding her sentencing.

The court heard Bryson was going through the breakdown of an unhappy, brief marriage when she went to stay with her first victim at the victim’s mother’s house in Clydebank in 2016.

Evidence heard on the night of the rape, Bryson locked the victim’s bedroom door which was ‘unusual’.

Giving evidence on pre-recorded video, the victim, 30, said she was raped for half-an-hour.

‘At the time I was so scared. Sick to the stomach. I just didn’t know what was going on.’

She said Bryson later threatened her family with harm if she told anyone.

The second victim told the court Bryson continued to have sex with her after she said stop.

Giving evidence via live video-link, the 34-year-old said they met on the social media app Bigo, where Bryson was named DJ Blade at the time.

She said they met days after chatting and the day after first meeting in June 2019, they were at her home in Drumchapel watching soaps.

The victim said her pyjama bottoms were removed by Bryson, who performed a sex act which she consented to, but then she asked Bryson to stop.

The court heard Bryson entered the victim with ‘her penis’, and was told to stop because Bryson was ‘crushing’ the victim.

The victim’s police statement said Bryson instead told her to ‘stay there’ because ‘he (Bryson) wasn’t finished’.

The victim told the court: ‘I said to stop but he (Bryson) just kept on going, and that’s when I just closed my eyes and I am doing what he wanted to do.’

In her own evidence, Bryson claimed both women consented to having sex.

She said she knew she was transgender at the age of four but did not make the decision to transition until she was 29, and is currently taking hormones and seeking surgery to complete gender reassignment.

Bryson said in 2016 she was ‘struggling with my sexuality and having issues emotionally’.

The jury unanimously found her guilty of raping the second victim, with a majority agreeing she raped the first woman.

The court heard Bryson has three ‘minor’ convictions on her record, but none of these required a prison sentence.