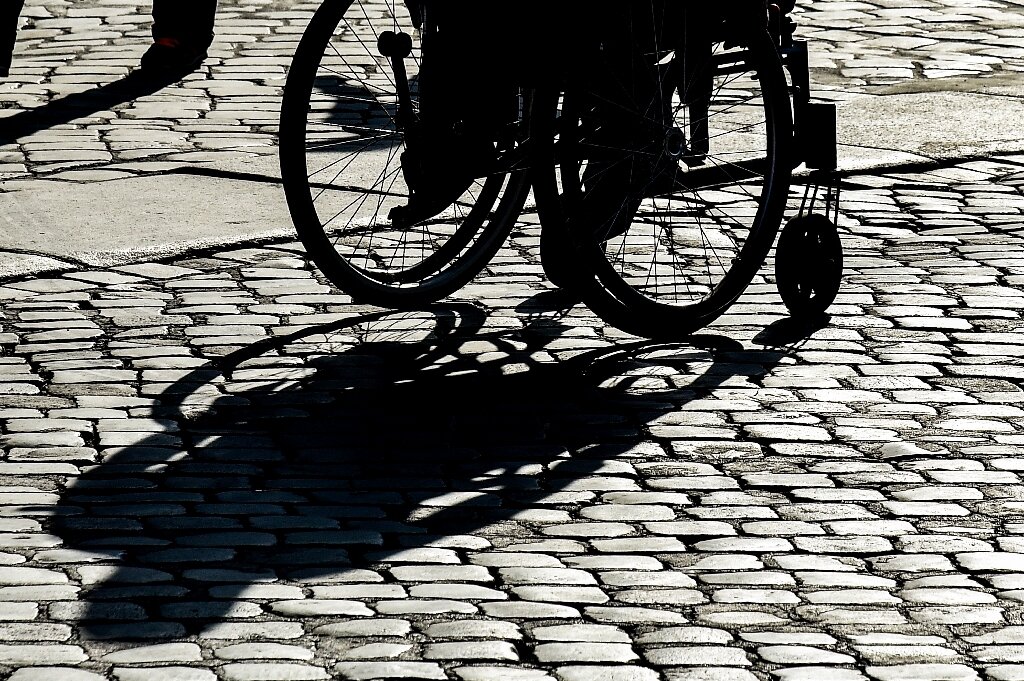 A new hormone treatment improved the cognitive function of six men with Down Syndrome by 10-30 percent, scientists said Thursday, adding the “promising” results may raise hopes of improving patients’ quality of life.

However the scientists emphasized the small study did not point towards a cure for the cognitive disorders of people with Down Syndrome and that far more research is needed.

“The experiment is very satisfactory, even if we remain cautious,” said Nelly Pitteloud of Switzerland’s Lausanne University Hospital and co-author of a new study in the journal Science.

Down Syndrome is the most common genetic form of intellectual disability, occurring in around one in 1,000 people, according to the World Health Organization.

Yet previous research has failed to significantly improve cognition when applied to people with the condition, which is why the latest findings are “particularly important”, the study said.

Recent discoveries have suggested that how the gonadotropin-releasing hormone (GnRH) is produced in the brain can affect cognitive functioning such as memory, language and learning.

GnRH hormones regulate how much testosterone and estrogen is produced and increased levels of it help spur puberty.

“We wondered if this hormone could play any role in establishing the symptoms of people with Down Syndrome,” said Vincent Prevot, study co-author and head of neuroscience research at France’s INSERM institute.

The team first established that five strands of microRNA regulating the production of GnRH were dysfunctional in mice specifically engineered for Down Syndrome research.

They then demonstrated that cognitive deficiencies—as well as loss of smell, a common symptom of Down Syndrome—were linked to dysfunctioning GnRH secretion in the mice.

The team then gave the mice a GnRH medication used to treat low testosterone and delayed puberty in humans, finding that it restored some cognitive function and sense of smell.

A pilot study was conducted in Switzerland involving seven men with Down Syndrome aged 20 to 50.

They each received the treatment through their arm every two hours over a period of six months, with the drug delivered in pulses to mimic the hormone’s frequency in people without Down Syndrome.

Cognition and smell tests were carried out during the treatment, as were MRI scans.

Six of the seven men showed improvement in cognition with no significant side effects—however none showed a change in their sense of smell.

“We have seen an improvement of between 10-30 percent in cognitive functions, in particular with visuospatial function, three-dimensional representation, understanding of instructions as well as attention,” Pitteloud said.

The patients were asked to draw a simple 3D bed at several stages throughout the therapy. Many struggled at the beginning but by the end the efforts were noticeably better.

The authors acknowledged some limitations of the study, including its size and that the choice of patients was “pushed by their parents”.

“The clinical trial only focused on seven male patients—we still have a lot of work to do to prove the effectiveness of GnRH treatment for Down Syndrome,” Pitteloud said.

A larger study involving a placebo and 50 to 60 patients, a third of them women, is expected to begin in the coming months.

“We are not going to cure the cognitive disorders of people with Down Syndrome, but the improvement seen in our results already seems fundamental enough to hope to improve their quality of life,” Pitteloud said.

Fabian Fernandez, an expert in cognition and Down Syndrome at the University of Arizona who was not involved in the research, hailed the “tour de force study”.

He told AFP that while it is “difficult to envision” how such an intensive treatment could be used for young people, it might be better suited to delay the Alzheimer’s disease-related dementia suffered by many adults with Down Syndrome.

It was also difficult to predict how such an improvement could impact the lives of people with the condition, he said.

“For some, it could be significant, however, as it would enable them to be more independent with daily living activities such as maintaining and enjoying hobbies, finding belongings, using appliances in the home, and traveling alone.”