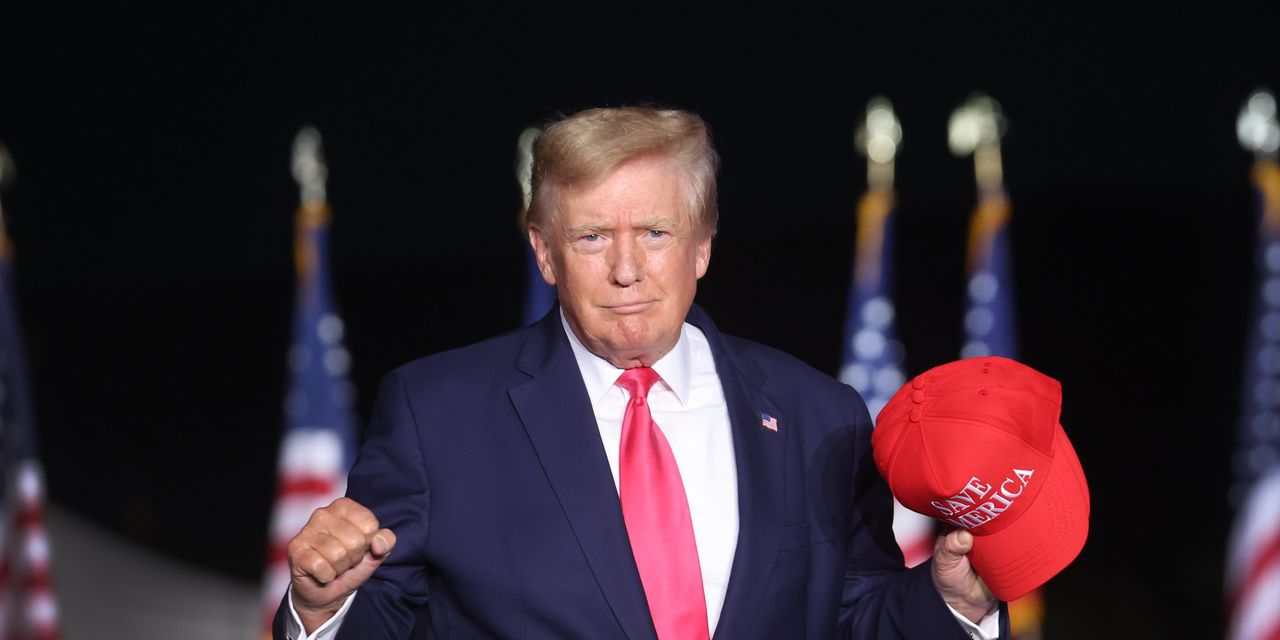 WASHINGTON (AP) — A federal judge on Monday granted a request by former President Donald Trump’s legal team to appoint a special master to review documents seized by the FBI during a search of his Florida home last month.

The decision by U.S. District Judge Aileen Cannon came despite the objections of the Justice Department, which said an outside legal expert was not necessary in part because officials had already completed their review of potentially privileged documents. The judge had previously signaled her inclination to approve a special master, asking a department lawyer during arguments this month, “What is the harm?”

5 Side-effects of Excessive Tomato Consumption You Must Know