Ubisoft Forward September 2022: start time, how to watch and what to expect 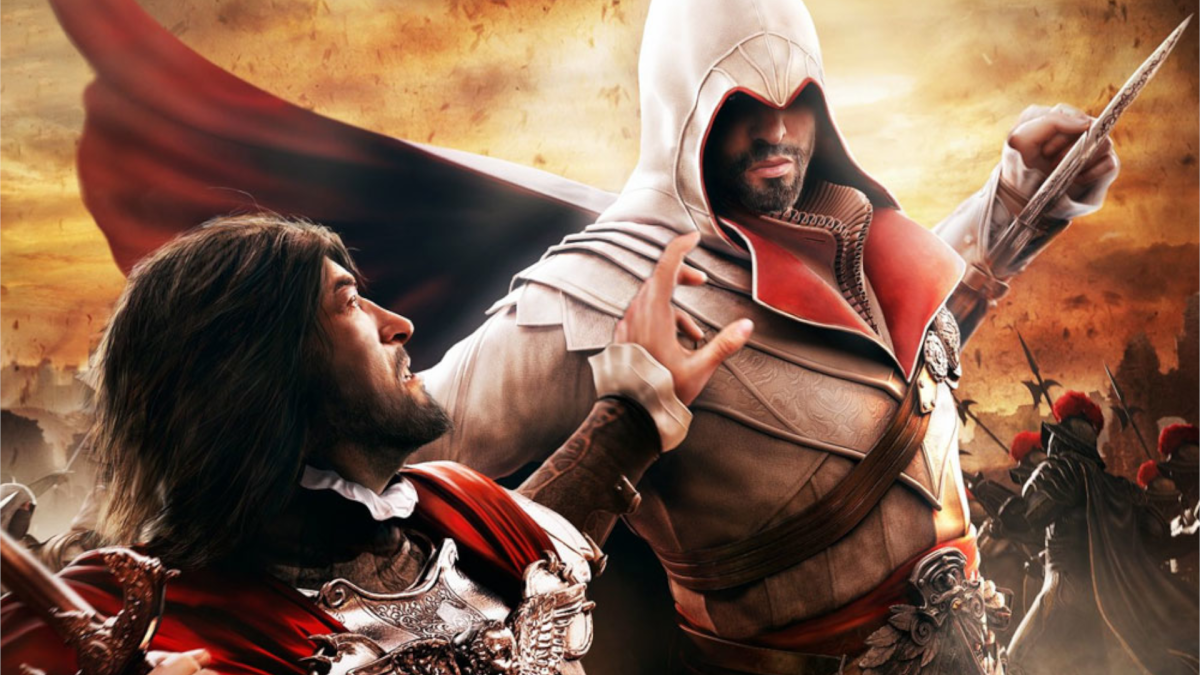 Ubisoft Forward is fast approaching, and the digital event is set to be packed with news on upcoming titles, as well as a special Assassin’s Creed showcase.

Fans of the series will want to tune in for the 15th anniversary celebrations this Saturday, as well as more information on the upcoming Assassin’s Creed Mirage. Rumors about the title have been doing the rounds for a while now, but Ubisoft has only recently confirmed its existence. The reveal has been teased for Ubisoft Forward this weekend, along with more details on the future of the franchise.

Assassin’s Creed news aside, the publisher has also confirmed that it’ll be dropping updates on a few other series, as well as new IP Skull and Bones. And to entice viewers to hang around for the duration of the event, Ubisoft is offering up Twitch drop rewards that can be claimed depending on how long you watch the stream for.

So if any of those games pique your interest, and you want some in-game freebies, tune into Ubisoft Forward on Saturday, September 11. You can find event start times, as well as everything we’re expecting to see at the event, below.

Ubisoft Forward 2022: start time and how to watch

The Ubisoft Forward livestream kicks off on Saturday, September 10 at 9pm CEST. Here’s what that translates to in your timezone:

To get you in the mood, there’s a pre-show that starts 25 minutes before the main event. It’ll feature updates on Ubisoft’s live games including Brawlhalla, For Honor, The Crew 2, and Anno 1800.

Ubisoft Forward 2022: what to expect

Swing by the pre-show to hear “news on the latest seasons, characters, and content” from a selection of its live games. So expect updates on Brawlhalla, For Honor, The Crew 2, Anno 1800, and more.

During the main event itself, there will be updates on a ton of new titles. We’ve been promised details on Mario + Rabbids Sparks of Hope, Skull and Bones, and the upcoming Assassin’s Creed Mirage.

It sounds like much of the 60-minute event will be dedicated to Assassin’s Creed, given that the franchise is getting its own dedicated showcase. Mirage is set to be a return to the series’ roots, with a renewed focus on stealth rather than the open-world RPGs we’ve seen with recent installments.

Rumors also suggest that there are at least two additional Assassin’s Creed games in the pipeline: one set in feudal Japan, and another set in 16th-century Europe centering around witch hunts. Given that Ubisoft has teased “a peek at the future of the franchise” we may see those rumors finally getting addressed.

To earn yourself Twitch drop rewards you need to watch Ubisoft Forward on Twitch. You can either head to the official Ubisoft Twitch channel, or to the channel of any of the official co-streamers. Then just settle in and watch for the requisite amount of time to earn the following rewards:

If you’re planning to be out and about on Saturday night, we’ve got you covered. We’ll wrap up the highlights of the show once it’s over so you don’t have to commit to a 60-minute session.