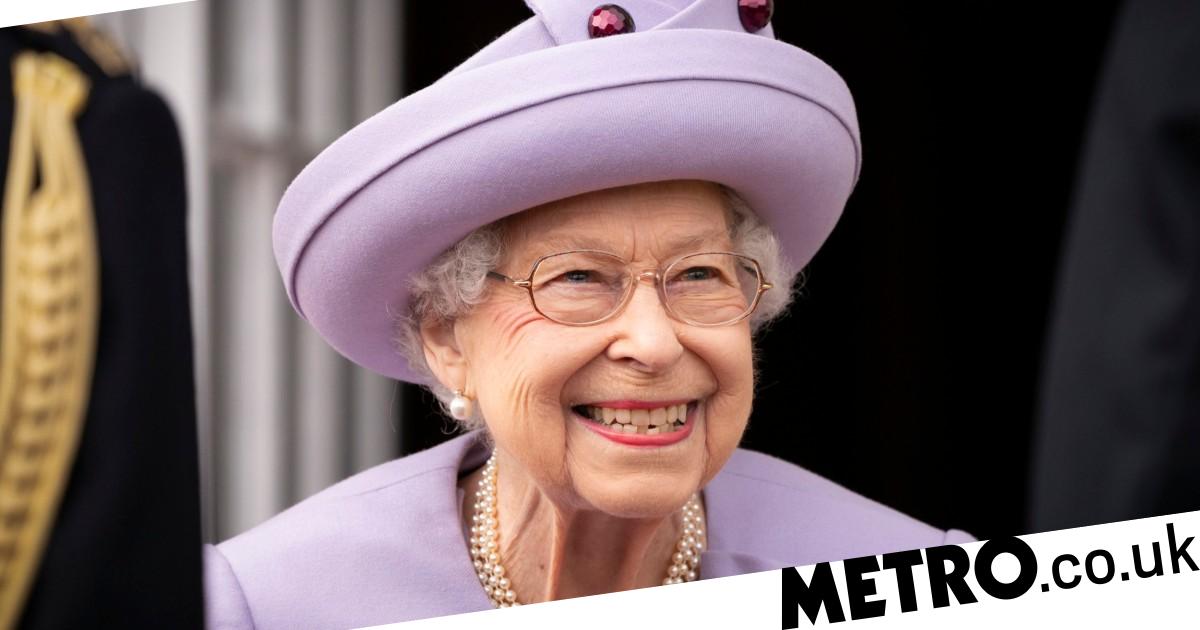 Although she wasn’t a regular social media user, the Queen did use platforms like Twitter to promote new and innovative technology.

On March 7, 2019, the Queen posted a photograph of a letter from early computer pioneer Charles Babbage sent to Queen Victoria’s husband Prince Albert in 1843.

Unlike other posts, this one was signed ‘Elizabeth R.’

In it, she described Babbage’s ‘Analytical Engine’, which ran Ada Lovelace’s first programs.

Lovelace was a mathematician and a daughter of poet Lord Byron. She is often called the world’s first computer programmer.

She died at the age of 96 surrounded by her family at her home in Balmoral, including her son and heir to the throne Charles, the Prince of Wales, and her grandsons, the Duke Of Cambridge, Prince William and the Duke of Sussex, Prince Harry.

The Queen published the post at the Science Museum in London — the same place she sent her first Tweet back in 2014.

This time she was at the museum to learn about initiatives to help children learn how to code.

She wrote: ‘It seems fitting to me that I publish this Instagram post, at the Science Museum which has long championed technology, innovation and inspired the next generation of inventors.’

Prince Harry and Meghan regularly updated followers on their activity before the pandemic, providing a glimpse into their meetings with activists, schoolchildren and volunteers.

When Covid-19 hit, they used the ‘sussexroyal’ account to post information and advice on protecting yourself from the disease.

Princess Eugenie regularly posts on the platform on her official account, offering followers an insight into her charity work, as well as personal events like the birth of her sister Beatrice’s baby.


MORE : How Queen Elizabeth embraced technology throughout her reign