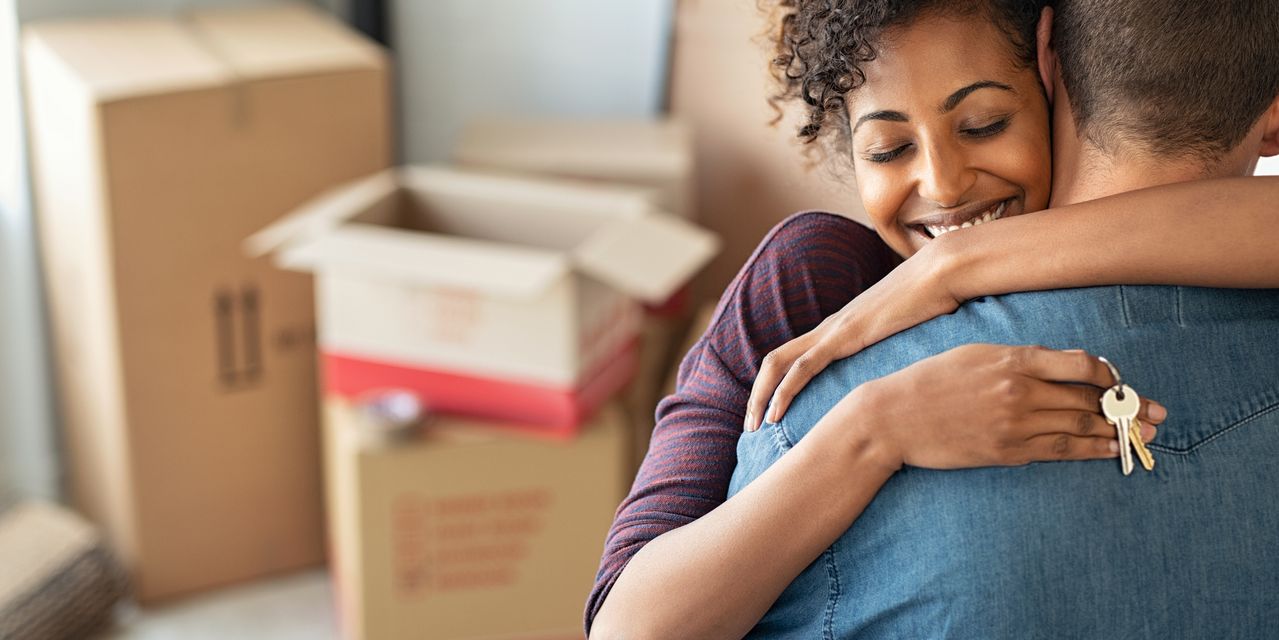 At last, a glimmer of hope for tenants: asking rents for apartments actually fell between July and August, according to a new Apartments.com analysis — breaking a 20-month growth streak.

Overall, asking rents slid 0.1% in August when compared to the previous month, and just 13 of the 40 largest markets tracked by Apartments.com “saw month over month rents holding positive or at zero,” according to the statement.

Still, when compared to last year, rental prices continue to grow. Rents were up 7.1% in August from the same point in 2021 — cooling slightly from the 8.4% year-over-year growth seen in July, but likely painful for certain tenants, regardless.

Rents were up most in cities including Orlando, Miami, Fort Lauderdale, Charlotte, and Salt Lake City.

“Year over year rent data continues to give the impression that the multifamily market is performing meaningfully above previous averages, but major markets continue to retreat quickly at a time of year in which they should’ve posted their best results,” the statement about Apartments.com’s analysis read.