What is the BBC One TV schedule today and is it back to normal? 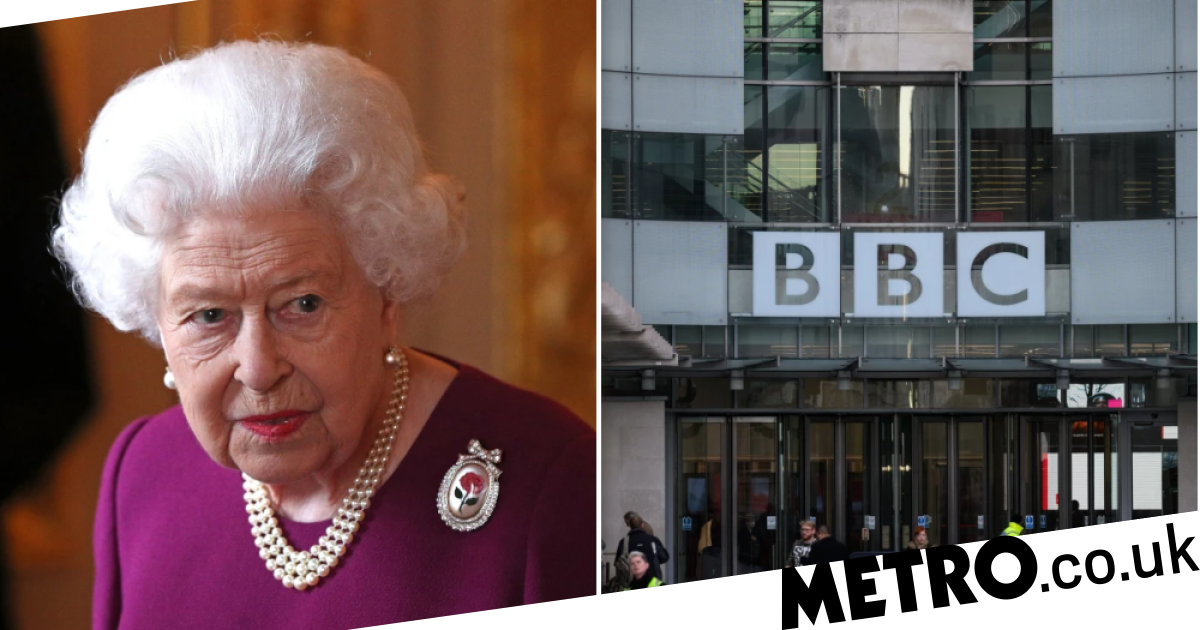 The late monarch died peacefully at Balmoral on Thursday, with her coffin being transported to her final resting place in Windsor on Sunday morning.

The corporation’s programming line-up has been impacted since last week and will continue to be in the next coming days.

The BBC will continue to air rolling news coverage on Monday with a BBC News special filling regular TV slots alongside HM The King: Westminster Tributes and Scotland: A Service For HM The Queen.

Antiques Roadshow, Flog It! and Glorious Gardens From Above will air on BBC Two to make room for Queen-related content.

However, EastEnders will return to BBC One after previously being moved from its usual channel on Friday.

Here’s everything you need to know about the BBC One and BBC Two television schedules for Monday, September 12.

What is the BBC One TV schedule today?

The BBC One TV schedule on Monday, September 12 is as follows:

What is the BBC Two TV schedule today?

The BBC Two TV schedule on Monday, September 12 is as follows: