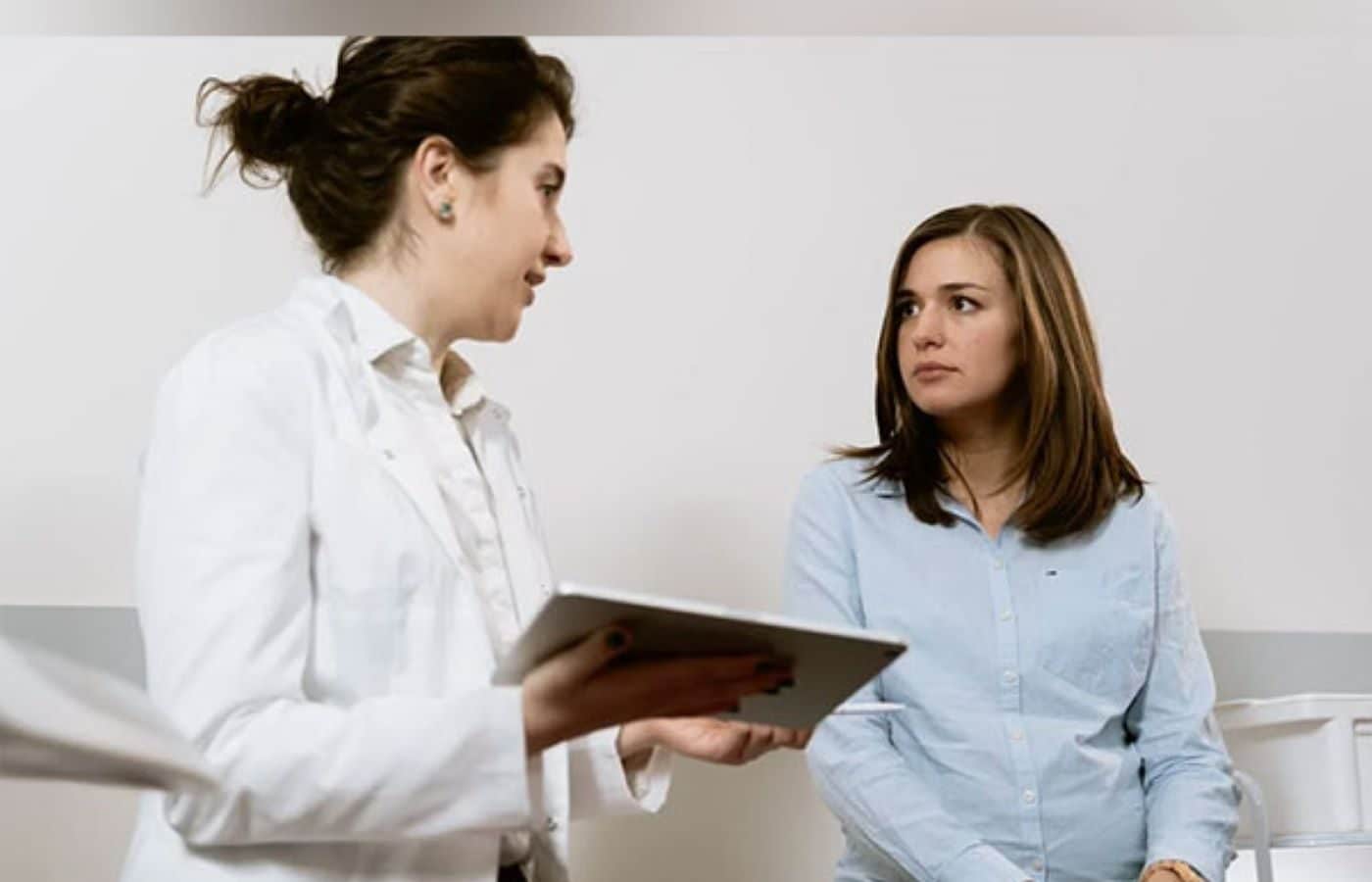 According to a new study conducted by experts at the NYU School of Global Public Health, women with disabilities are nearly twice as likely as women without disabilities to judge their diet as poor and to suffer food insecurity.

The findings were published in the Journal of the Academy of Nutrition and Dietetics. Nearly one in five U.S. women ages 18 to 44 reports having at least one disability related to hearing, vision, cognition, mobility, self-care, or independent living. However, there has been limited research on the diets of women with disabilities.

“Eating a nutritious diet is central to preventing many chronic diseases. For women of reproductive age, a healthy diet can also support good outcomes during and after pregnancy,” said Andrea Deierlein, associate professor of public health nutrition at NYU School of Global Public Health and the study’s lead author. “But a healthy diet requires access to healthy foods and the resources or ability to prepare them, and women with disabilities may face obstacles due to medical conditions or physical limitations.”

To better understand the diets of women with disabilities, the researchers analyzed data from the 2013 through 2018 waves of the National Health and Nutrition Examination Surveys, conducted by the Centers for Disease Control and Prevention (CDC). The 3,579 women, ages 18 to 44, were asked about their food intake on a given day (which was calculated into diet quality scores) and other diet-related factors, including food security and participation in food assistance programs.

Women were also asked if they have a disability, which was defined as serious difficulty hearing, seeing, concentrating, walking, dressing, and/or running errands due to physical, mental, or emotional conditions. Sixteen percent of respondents reported having a disability and six percent reported having two or more types of disabilities.

There were few differences in women’s diet quality scores by their disability status, with the exception that women with two or more types of disabilities had slightly lower diet quality scores related to their intake of fruit and protein-rich foods like meat, nuts, and seafood.

Women with disabilities were also less likely to be the main person in their households responsible for meal planning, preparing, and food shopping.

The researchers note that more studies are needed–particularly research that examines the intersection of disability status and social determinants of health like neighborhood food environment, housing conditions, and social support that affect food storage and preparation–to identify potential areas for intervention among all individuals with disabilities.

“Learning more about the diets of women with disabilities will help us to better assess this population’s diet quality and nutrient intake, identify barriers to improving diet, and develop tailored nutrition programs and policies, with the goal of reducing health disparities,” said Deierlein.

Want Faster Muscle Recovery? Here Are 5 Foods That Will Help