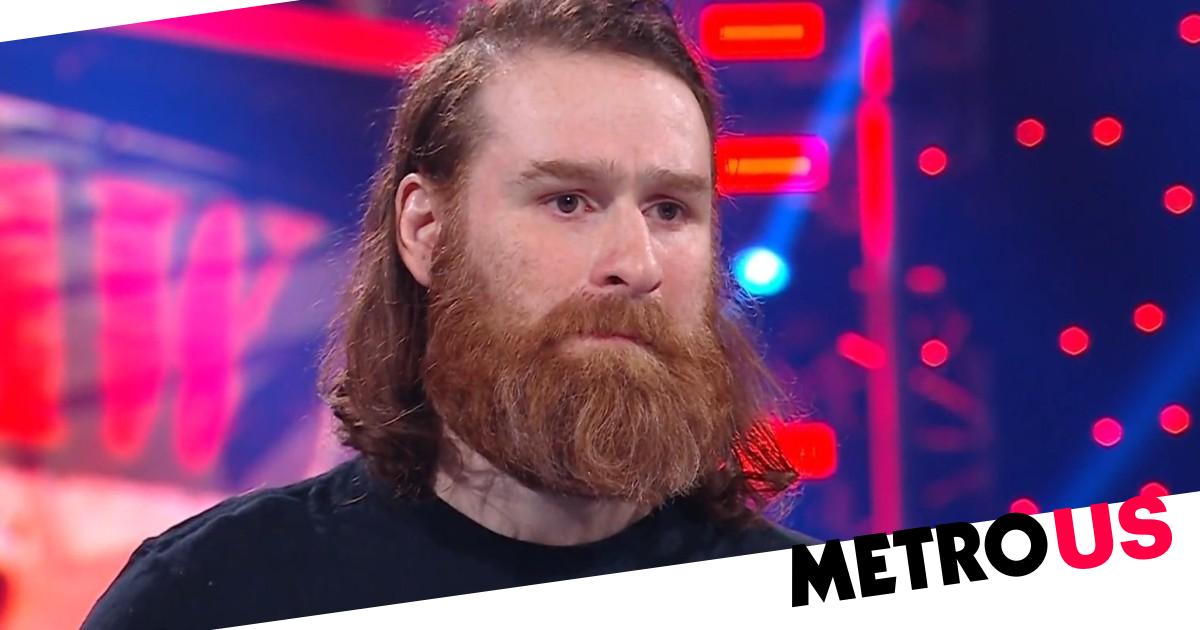 The 30th anniversary of the red brand saw the long running storyline take another big twist as the Honorary Uce found himself facing trial at the hands of the Tribal Court overseen by Roman Reigns.

Paul Heyman spoke for the prosecution and insisted Sami has been leading them all on, branding him a ‘rat b*****d’, presenting four pieces of evidence ranging from not attacking Kevin Owens with a steel chair last summer to soaking up the glory at the end of WarGames.

Sami responded by admitting he had ‘no defence’ because he was so dismayed that Heyman would try to slander him like this.

The Tribal Chief was fuming at this, insisting it showed Sami didn’t care enough about The Bloodline because he wouldn’t even fight for it, and with a simply ‘Solo’, Sikoa went over to hit a Samoan Spike on the former Intercontinental Champion.

However, before he could hit the devastating move, Jey Uso grabbed his younger brother’s arm and halted what would have been a devastating attack.

He then presented his own evidence, showing all the moments Sami has ‘taken a bullet’ for the family as the crowd went wild and Jey added: ‘My dog basically bulletproof.’

‘Sami Zayn, I love you like a brother, Uce, 100,’ he said after referencing their sketchy past before he learned to trust him. ‘If you want Sami Zayn to stay in The Bloodline, throw your ones to the sky.’

The Philly crowd obliged as a huge ‘Sami Uso’ chant rang out, and Reigns found him not guilty – ‘for now’.

He insisted Jey had bought Sami ‘more time’, but warned Sami that after Raw is over and he’s ‘made The Bloodline proud’, he doesn’t want to see or hear from the Honorary Uce until the Royal Rumble this Saturday.

He chillingly added: ‘That is where you’re deliver your final test. And then we’re gonna see if Sami Zayn really is The Bloodline or not.’

WWE Raw airs Monday nights at 1am on BT Sport 1.