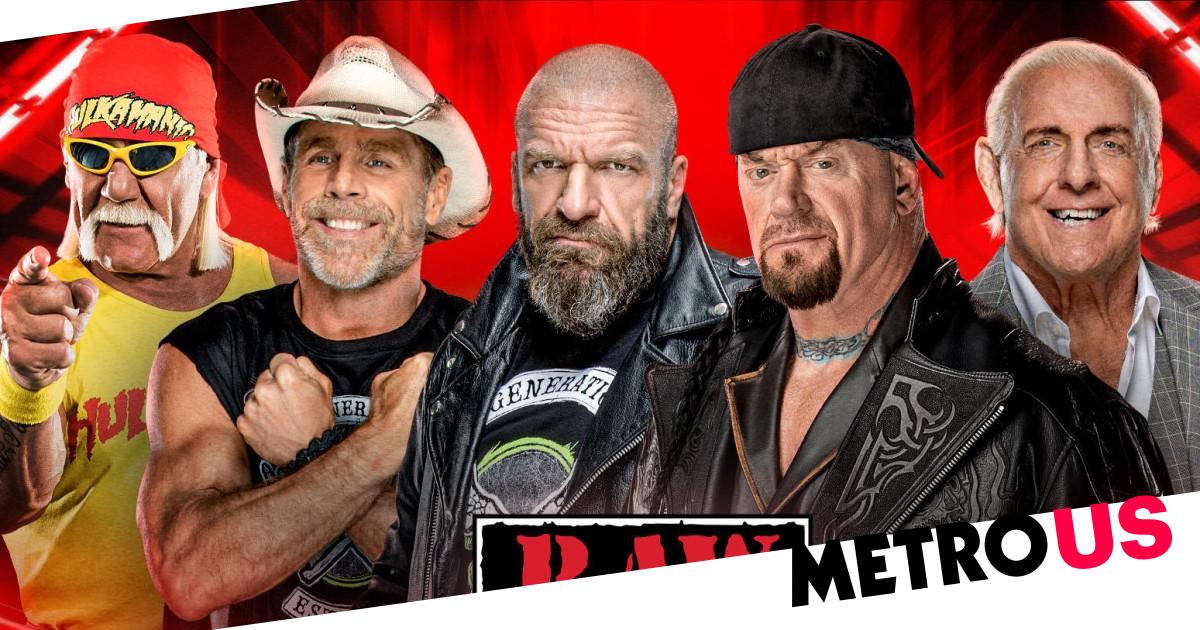 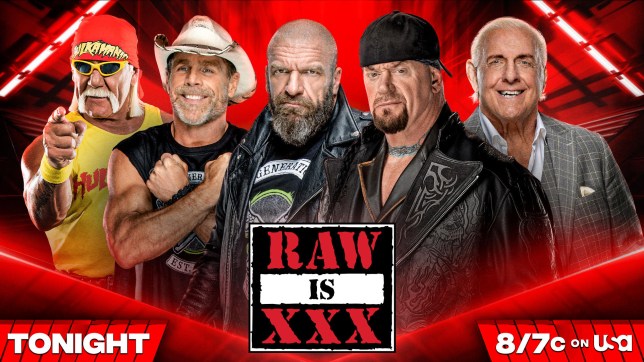 That’s right, the wrestling juggernaut has been on screen for three decades and this week’s episode will look to provide the thrills and spills we’ve come to expect, with big name legends, a Steel Cage match and two championship bouts confirmed for the show.

From The Undertaker to Ric Flair, there are some huge Hall of Famers set to appear, while Sami Zayn is at a fork in the road as his future hangs in the balance at the hands of Roman Reigns and The Bloodline.

Two championships are on the line too, with The Usos putting their Raw Tag Team Titles on the line, while United States Champion Austin Theory is defending his prize.

There’ll also be a huge grudge match between Becky Lynch and Bayley as the two rivals lock horns in a Cage Match, and it’s safe to say things are shaping up nicely.

With that said, we’ve put together a special preview for this week’s episode bringing together everything that has been announced thus far.

The show will air in its usual timeslot tonight (/Tuesday morning, depending on how you look at it) at 1am for viewers in the UK, and it’s only available on BT Sport 1.

You can watch replays (again via BT Sport) online, and WWE always puts highlights up on their official YouTube channel.

Fans had initially been hoping to see the likes of Rikishi and the Wild Samoans, but some big plans shifted with WWE scrapping a planned Acknowledgement Ceremony for Roman Reigns – so while we’re on the subject…

Last week, The Usos said all generations of The Bloodline would be represented for a special Acknowledgement Ceremony in honour of leader – and current Undisputed WWE Universal Champion – Roman Reigns.

It looked like big names including Rikishi, the Wild Samoans and potentially even Dwayne ‘The Rock’ Johnson could have appeared, but those plans look to have been scrapped.

Instead, Roman and his family will put Sami on trial for his recent actions, including their loss to Kevin Owens and John Cena on December 30, and Friday’s explosive contract signing which saw KO run rampant.

This could be the moment the Honorary Uce is booted out of the group, or he could always survive to fight another day – regardless, it’s going to be fascinating to see.


MORE : WWE 2K23 is official – has a mode all about beating up John Cena

Share
Facebook
Twitter
Pinterest
WhatsApp
Previous article
Inpatient blood draws are often performed during sleep hours, patient-care study finds
Next article
I have Raynaud’s Disease and am having to spend £450 on energy to keep warm