You Could Live 9 Years Longer in Hawaii Than in Mississippi 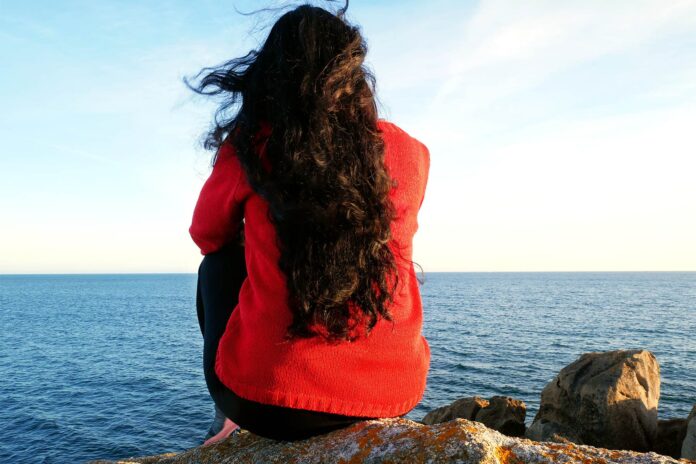 TUESDAY, Aug. 23, 2022 (HealthDay News) — Differences in lifestyles and other factors are linked to big gaps in life expectancy between residents of various U.S. states, 2020 data shows.

That could mean almost a decade more or less of life, a new report from the U.S. Centers for Disease Control and Prevention shows.

“Among the 50 states and D.C., Hawaii had the highest life expectancy at birth, 80.7 years in 2020, and Mississippi had the lowest, 71.9 years,” concluded a team led by Elizabeth Arias, of the CDC’s Division of Vital Statistics.

For the report, the researchers pored over data from each state on mortality rates, as well as 2010 census data and Medicare data, to tally up life expectancy at birth per state.

Much of the differences fell along regional lines, with Americans living in Hawaii, the Northwest, California and the Northeast living the longest. People living in the Southeast typically had the shortest expected lifespans.

The top 10 longest-lived states, by average life expectancy in years, are:

The states ranking in the bottom 10, by average life expectancy in years, are:

As seen in other tallies of national life expectancy data, the pandemic played a big role in shrinking American life spans.

Some states were hit harder than others: For example, in New York life spans fell by three years during the pandemic, and in Louisiana life expectancy declined by 2.6 years.

On the other hand, Hawaii seemed relatively spared: In the Aloha State, life expectancy fell by just 0.2 years between 2019 and 2020. In New Hampshire, the decline was just 0.4 years, the report found.

Women still tend to outlive men, living an average of 5.7 years longer than their male peers in 2020, the researchers noted.

The study was published Aug. 23 in National Vital Statistics Reports.

Hopkins Medicine has tips to help you lead a long, healthy life.